For the second time in four days, Jesse and I found ourselves driving the familiar road up to Estes Park. This time, we were headed into the mountains for Kaylena and Dustin’s 3M Curve wedding inside Rocky Mountain National Park.

Kaylena and Dustin live in Oklahoma, where Dustin is a farmer. Due to his schedule, they had a small window during which they could hold their wedding, and that window was in July. But if any of you have been to Oklahoma in July, you know that it is HOT. So they decided to do what we always do when it gets too toasty:  escape to the mountains.

Their families joined them on the trip, including their two dachsunds, Apollo and Snickers. The pups, decked out in flowers and escorted by family, stood by Kaylena and Dustin’s sides as the couple exchanged vows. Less than a minute into the ceremony, Apollo and Snickers figured out that if they made a fuss, their escorts would give them treats. Apollo, in particular, took full advantage of this knowledge; I’m not sure I’ve seen a dog as small as him eat so much in such a short amount of time!

The newlyweds had Apollo and Snickers help them make their union official and then we started the long drive up Trail Ridge Road, Kaylena and Dustin in their super cool Jeep and us in our only-slightly-less-cool Honda CR-V. Their portrait session included an elk-caused traffic jam, precipitous cliff views, and one jaw-droppingly beautiful sunset. When all was said and done, this 3M Curve wedding went down as one to remember.

Kaylena and Dustin, we’re so happy we could be part of your day! We hope the rest of your travels through Colorado were appropriately epic. Please give Apollo and Snickers belly rubs from us! 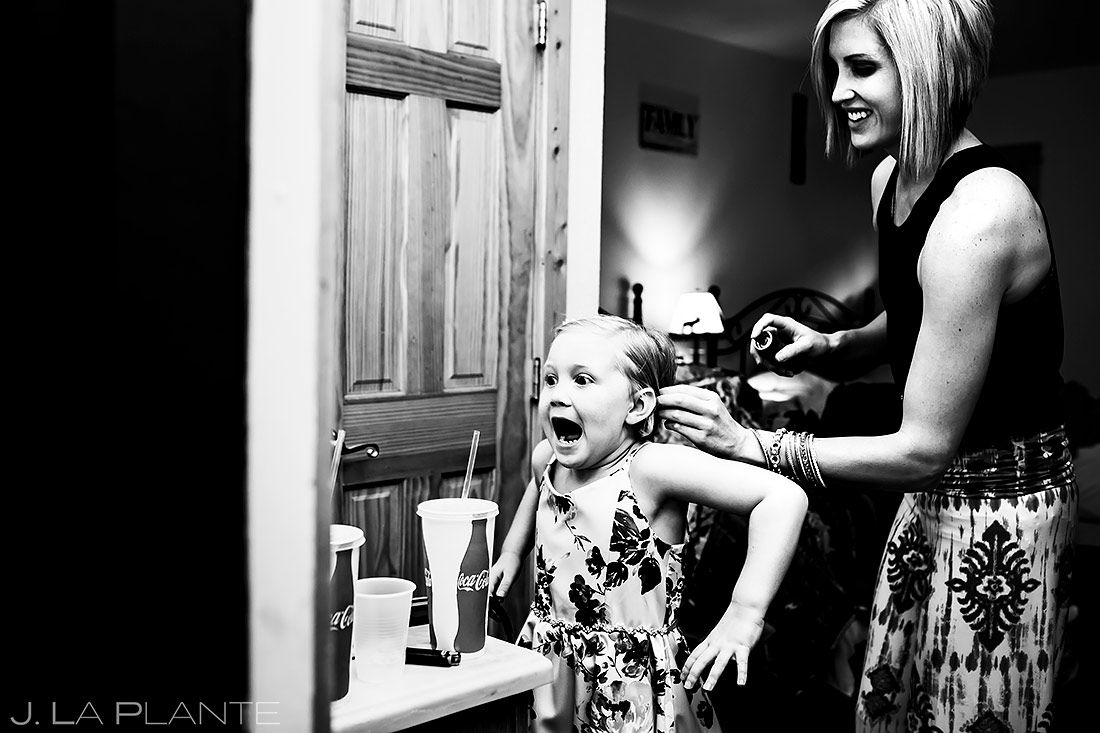 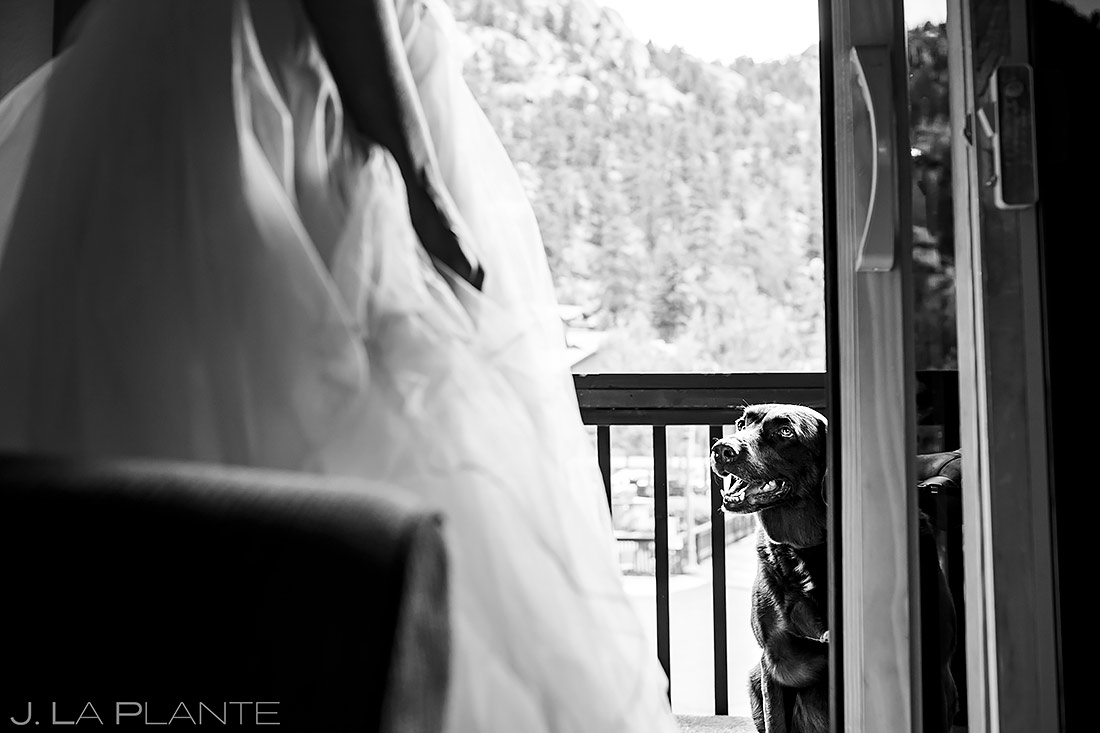 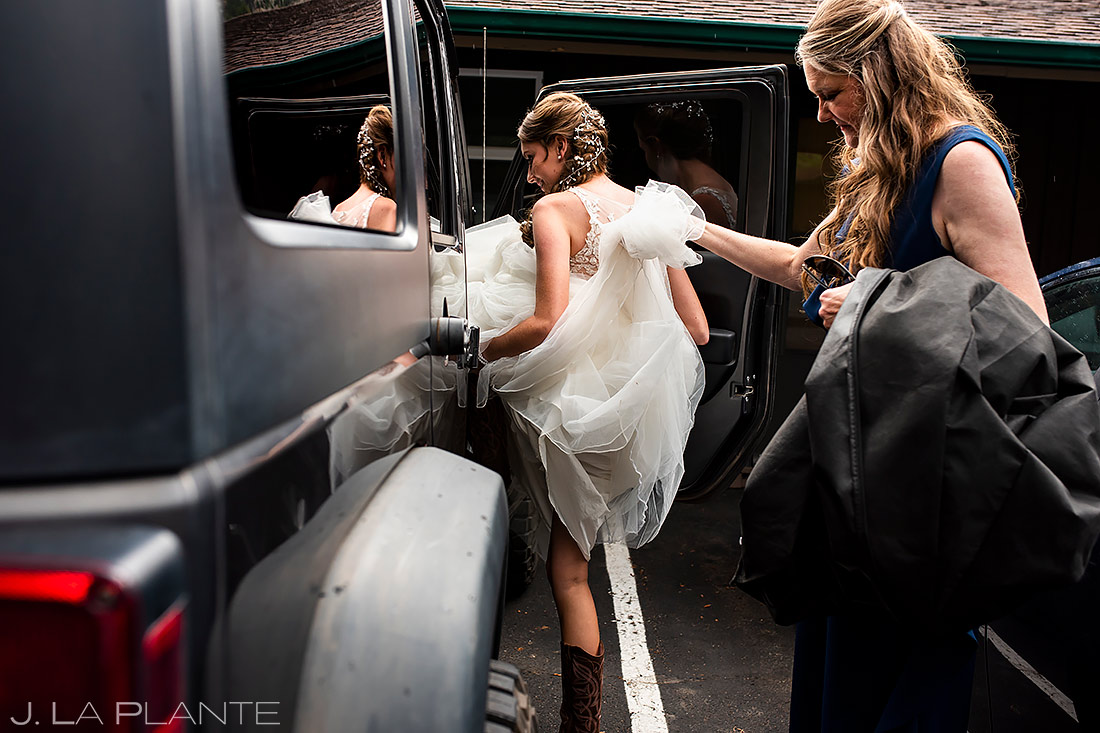 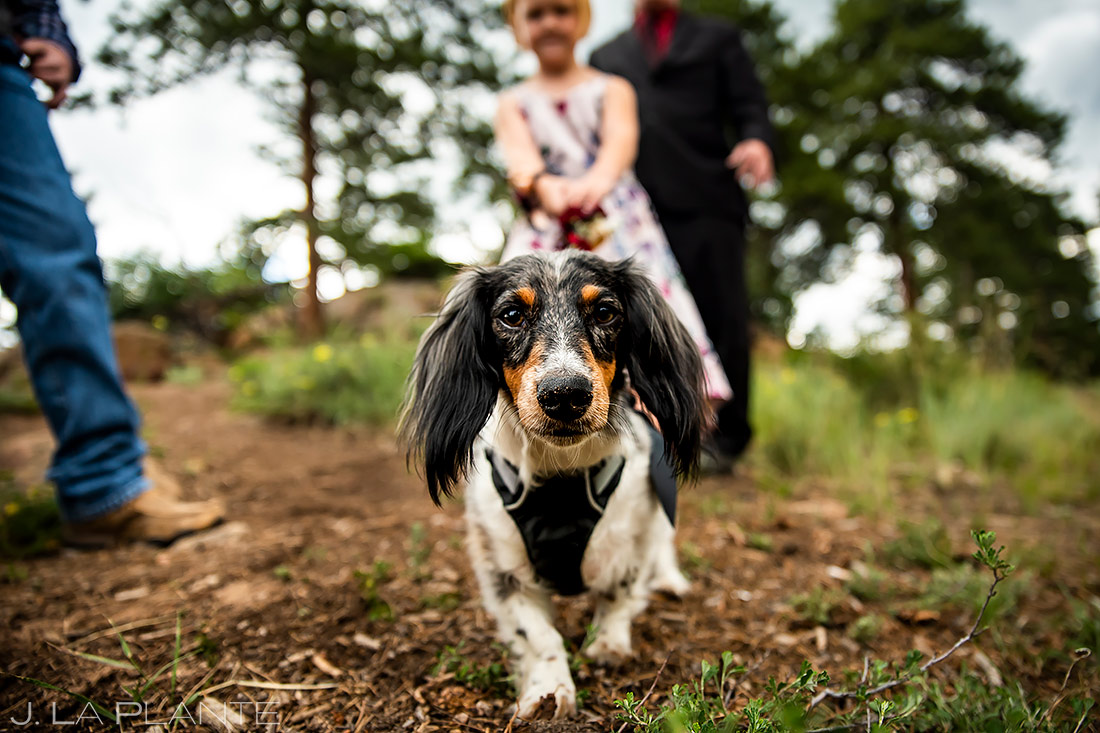 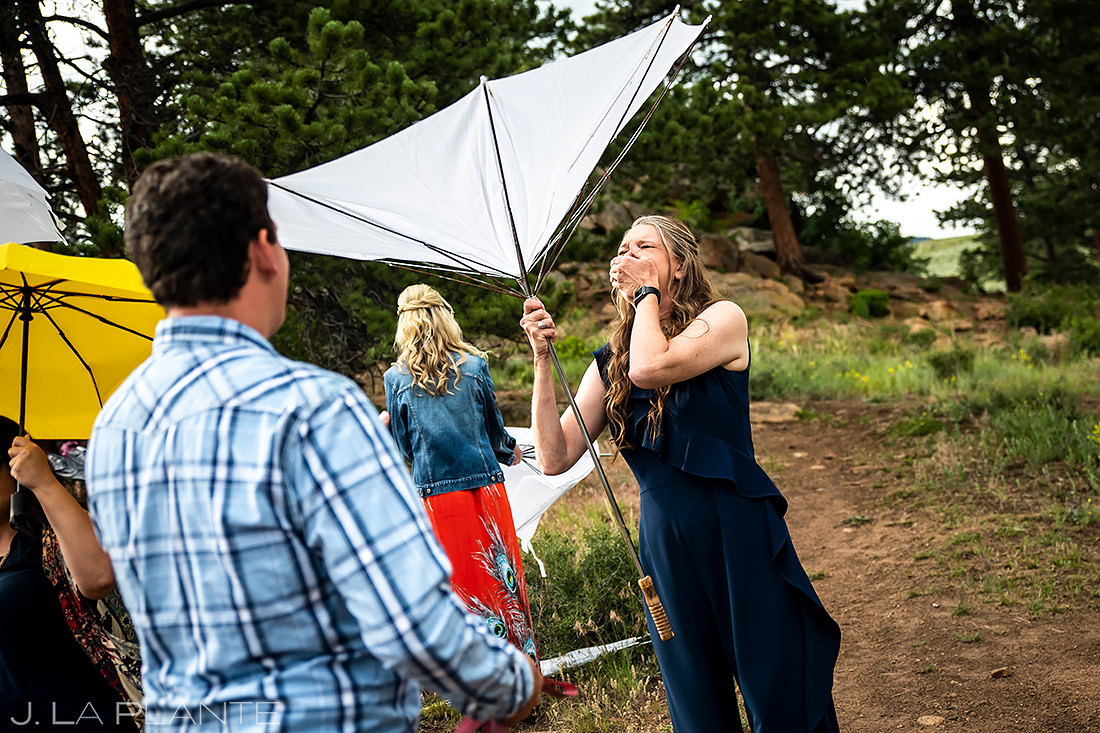 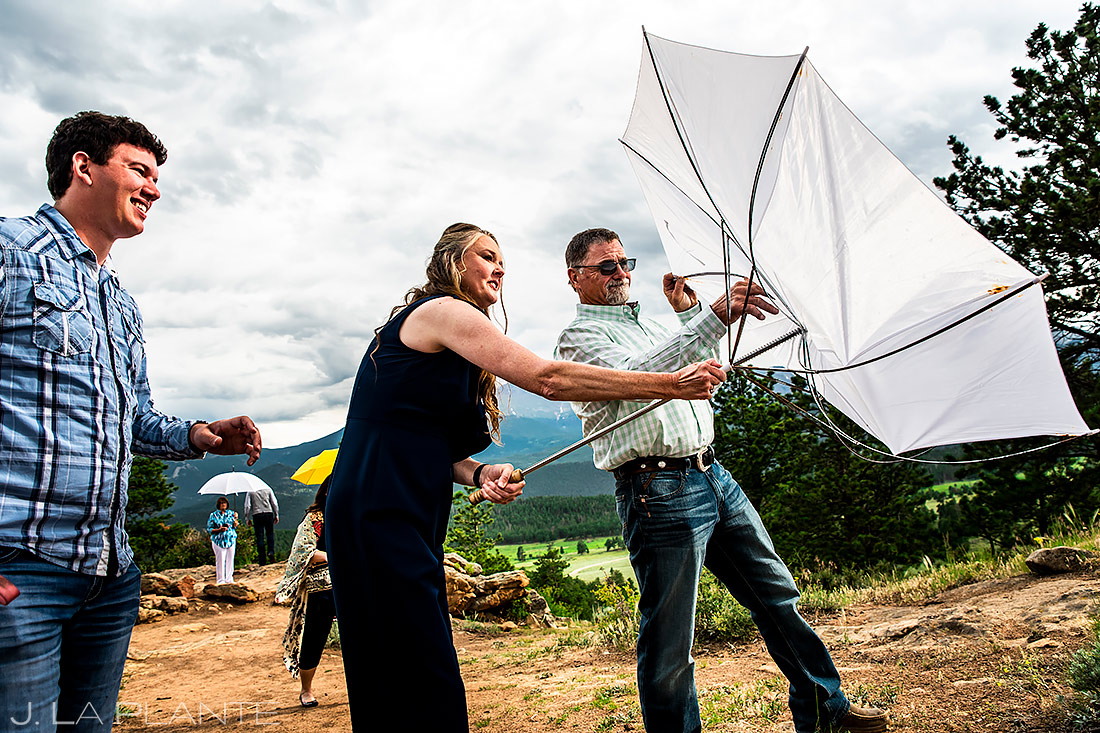 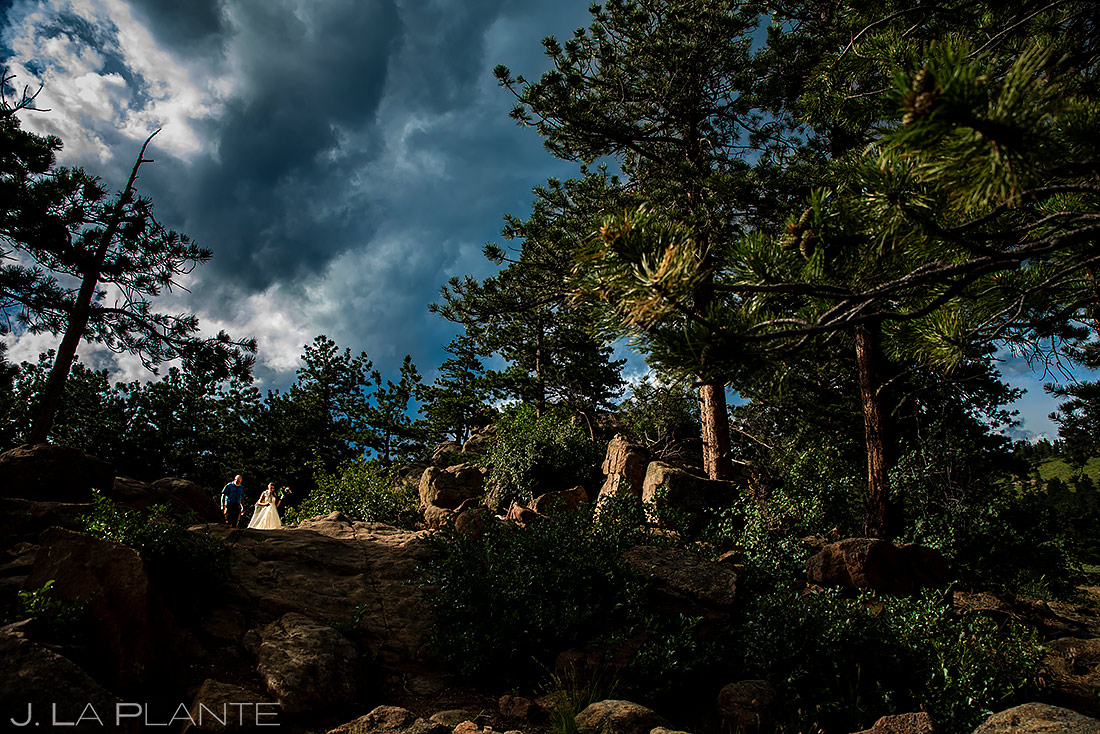 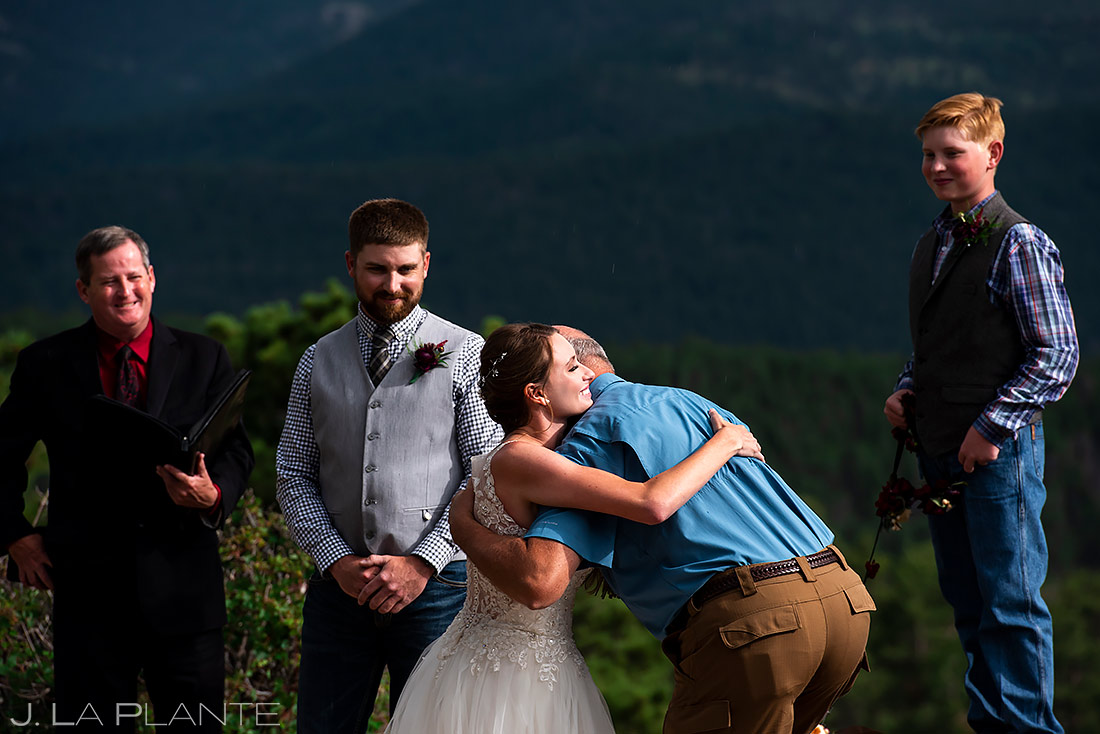 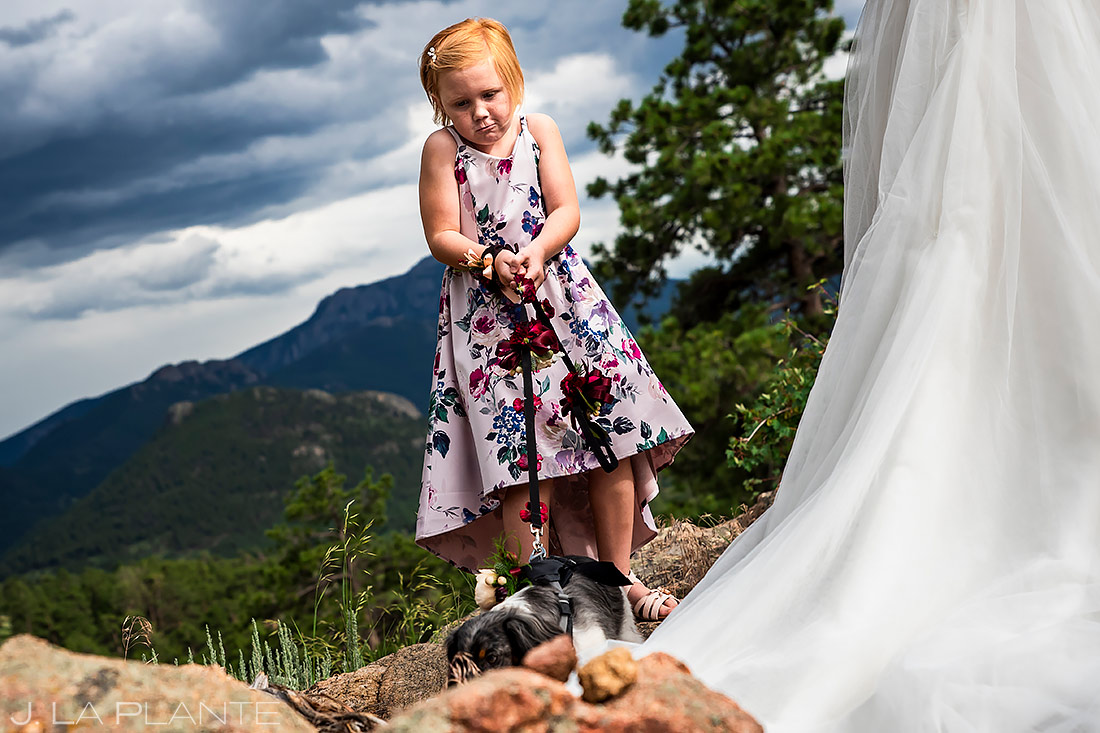 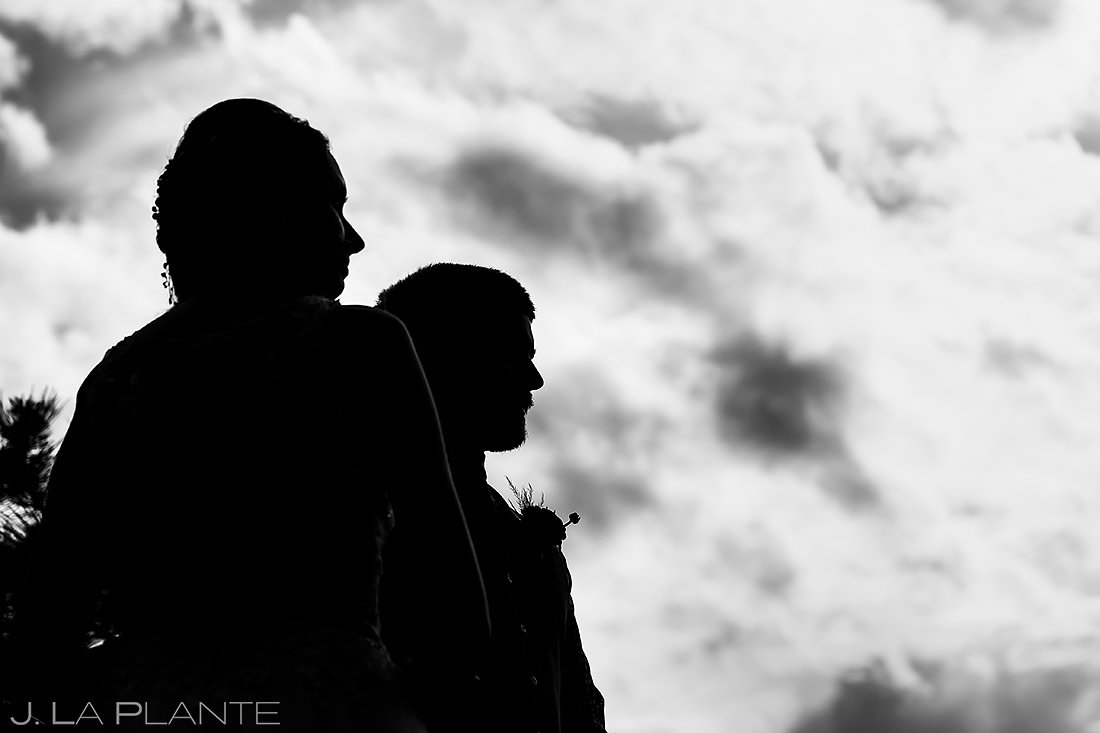 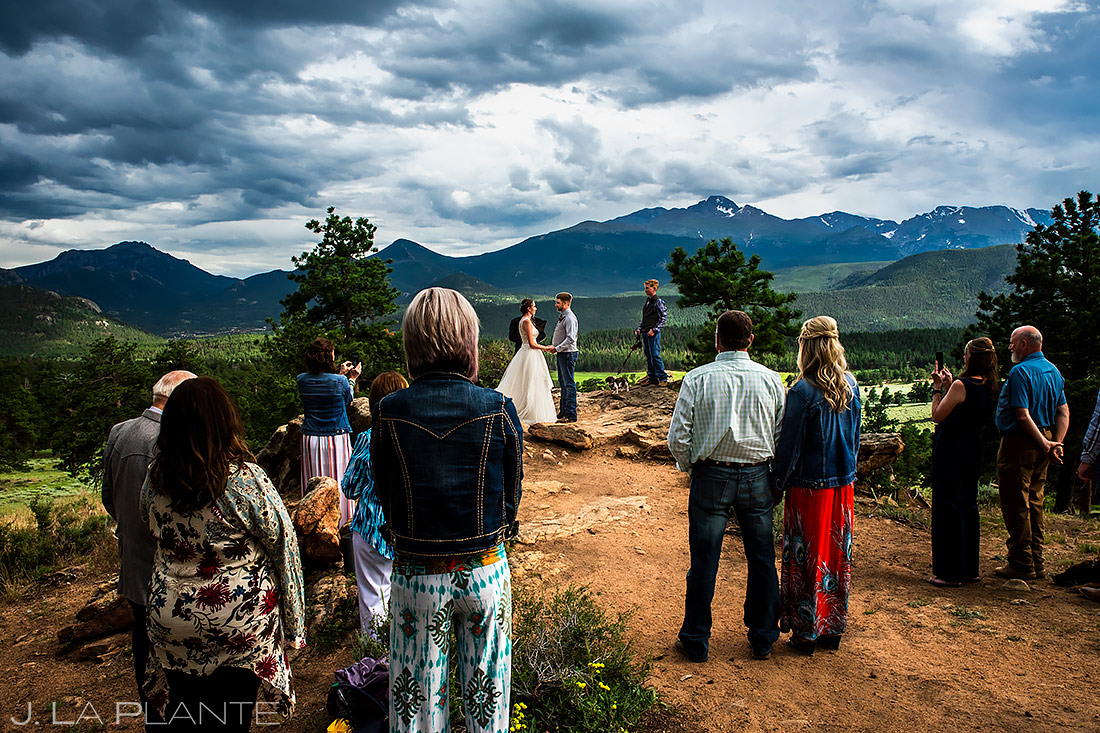 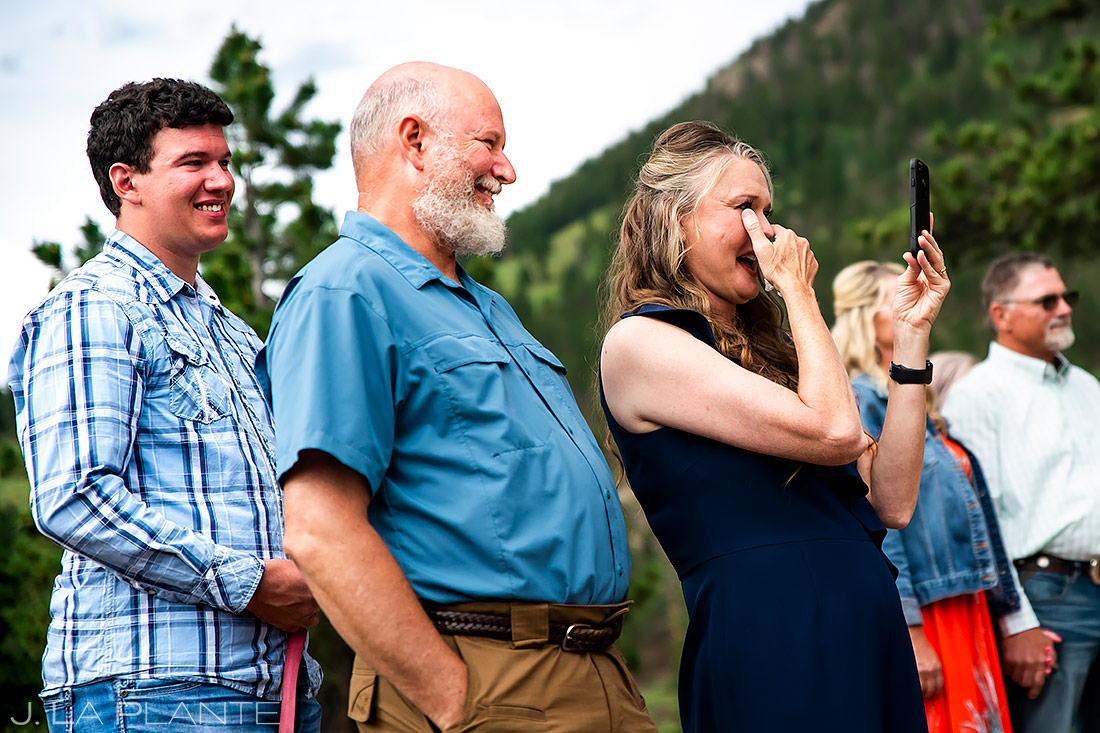 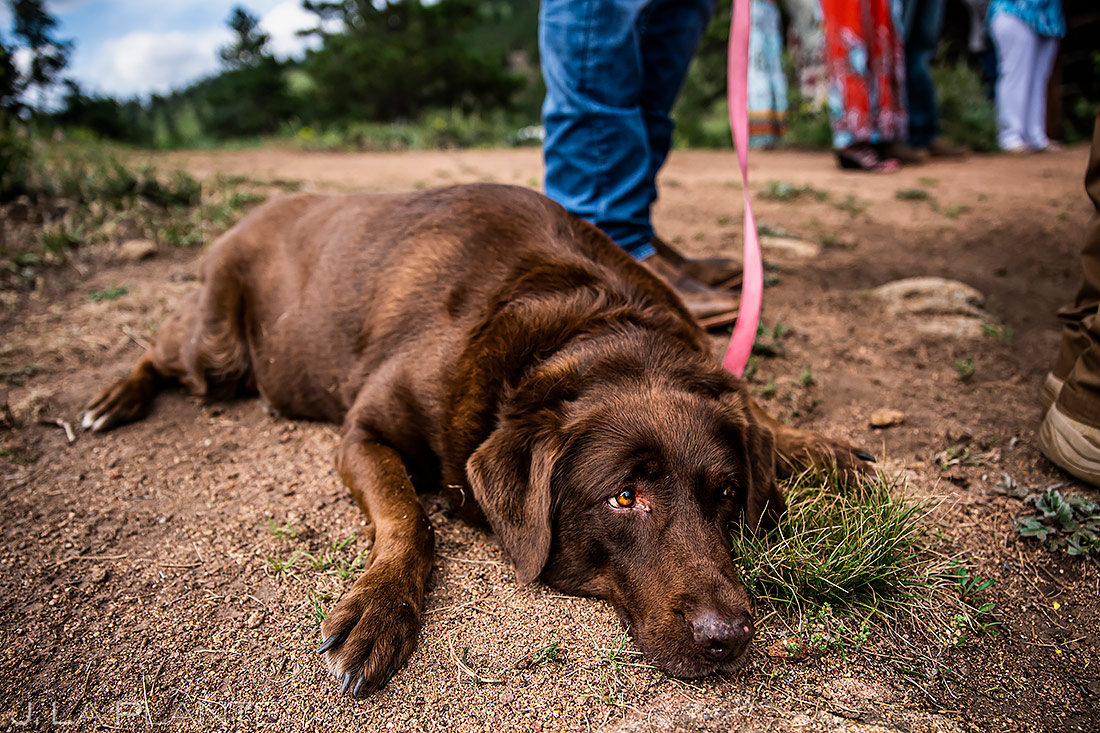 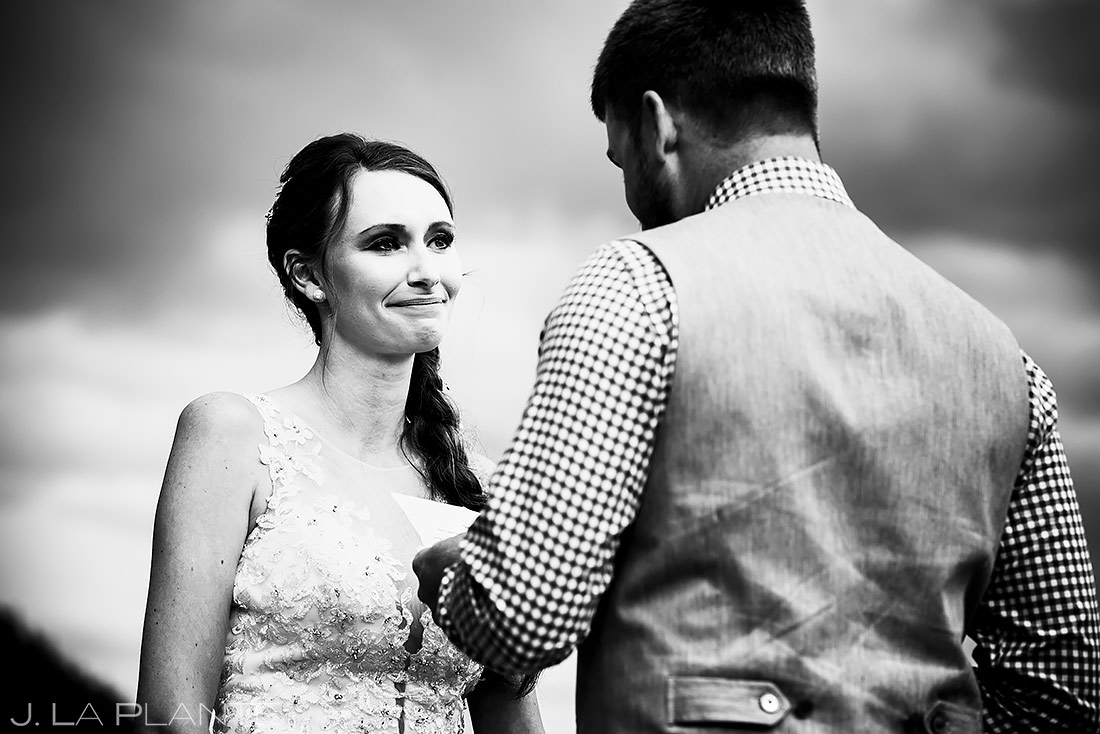 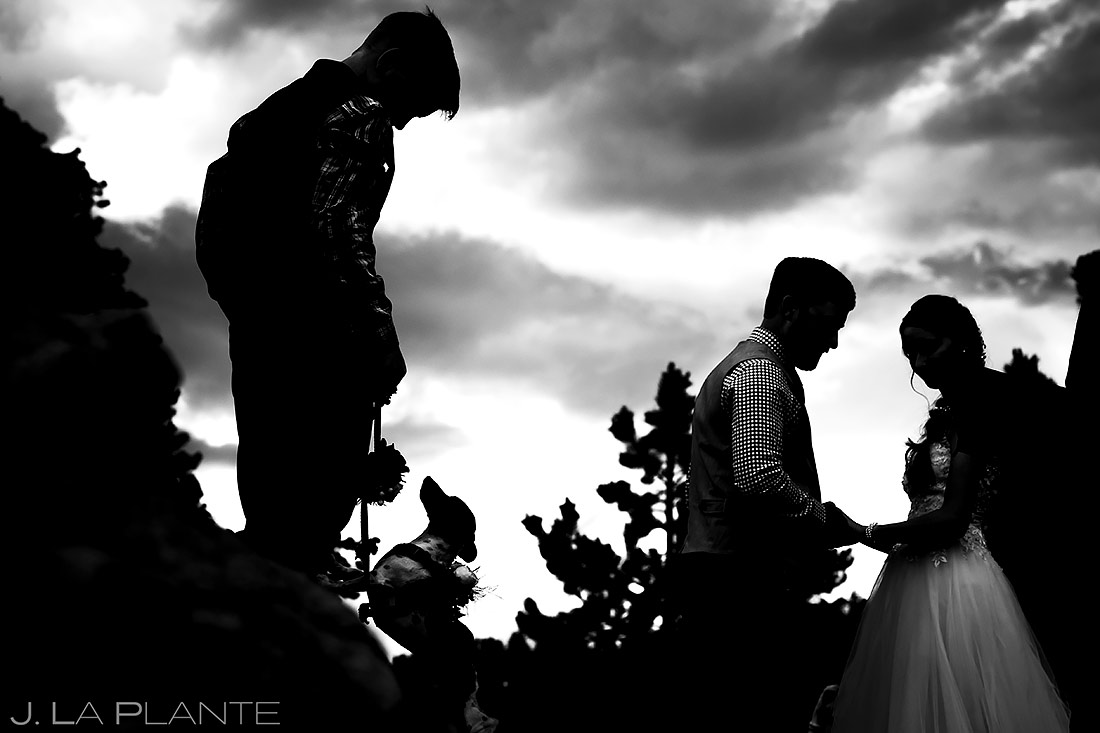 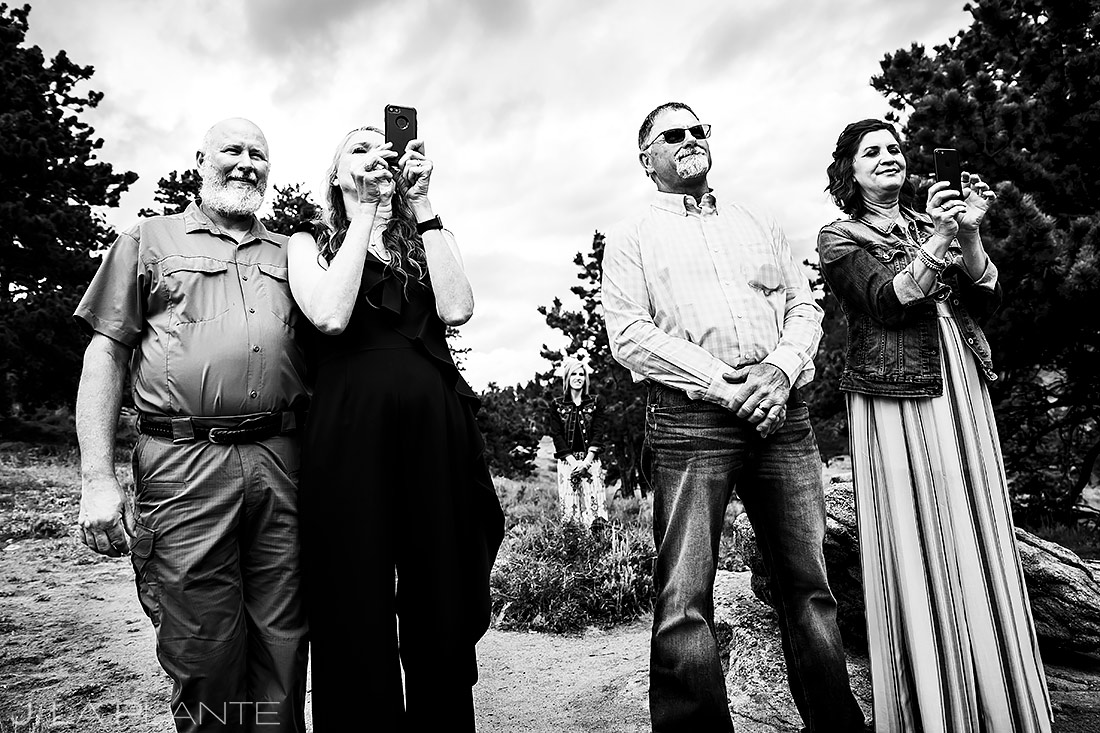 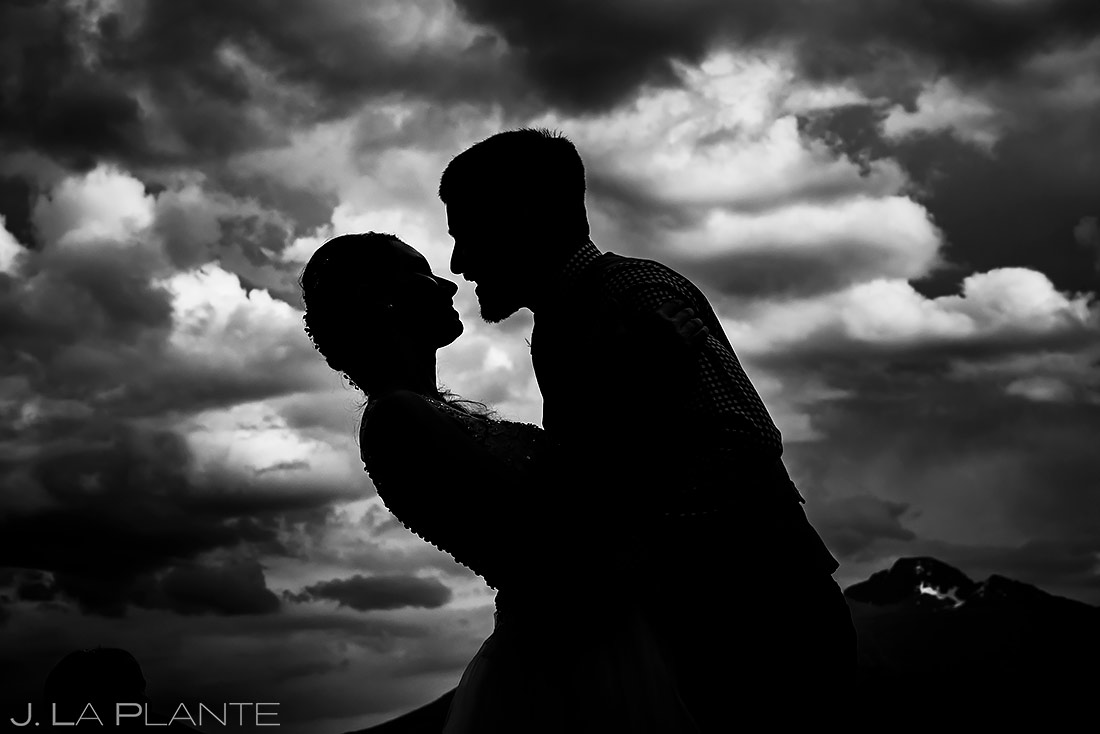 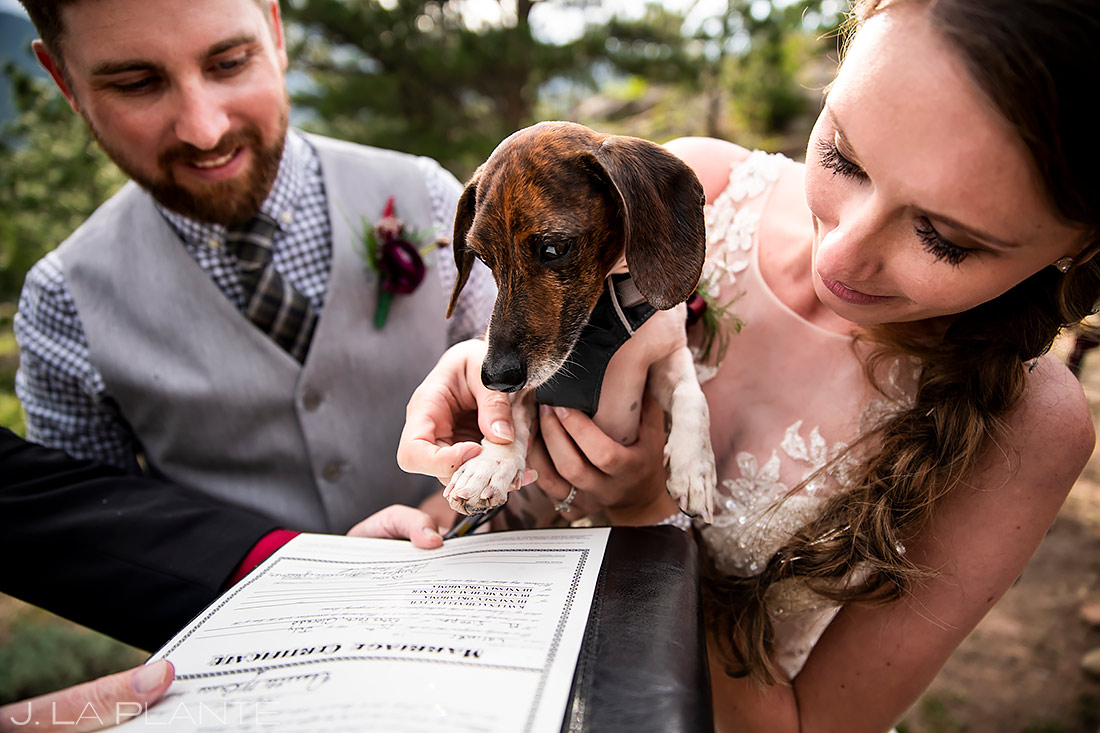 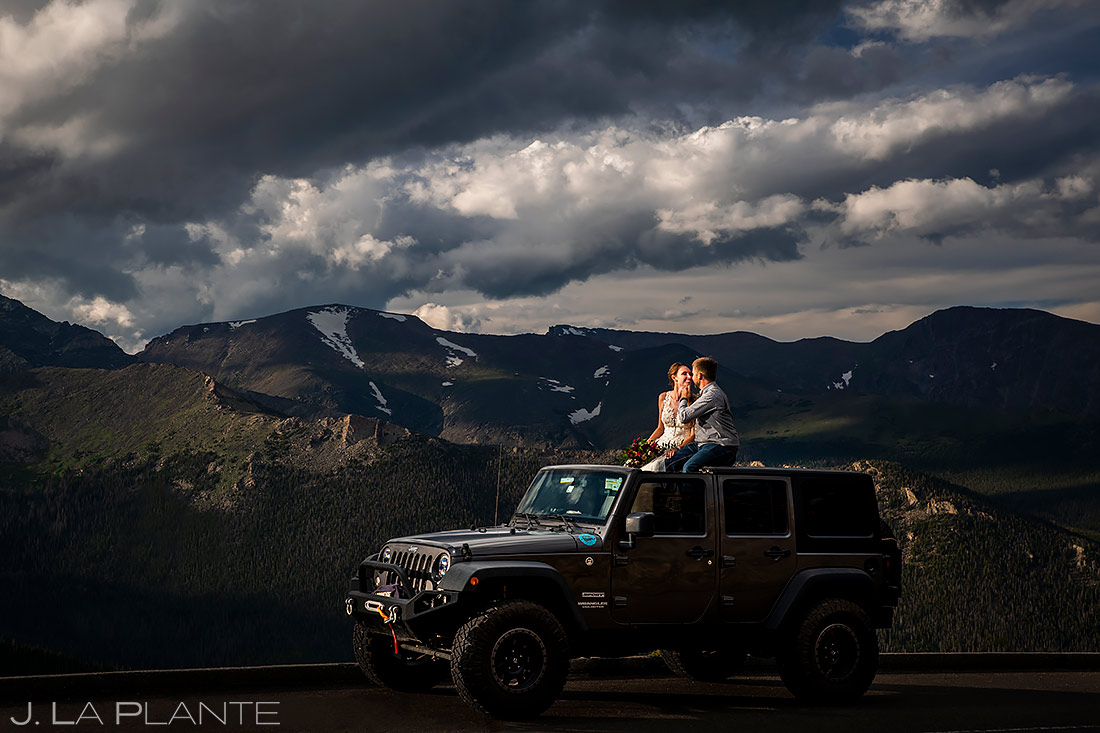 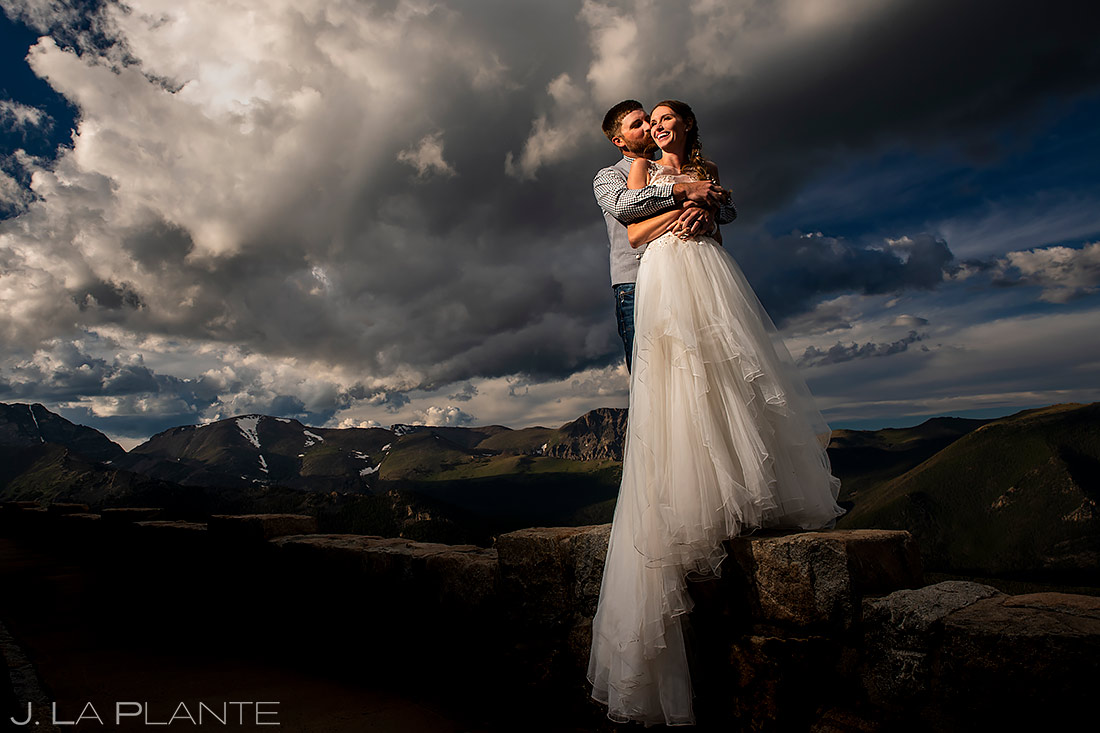 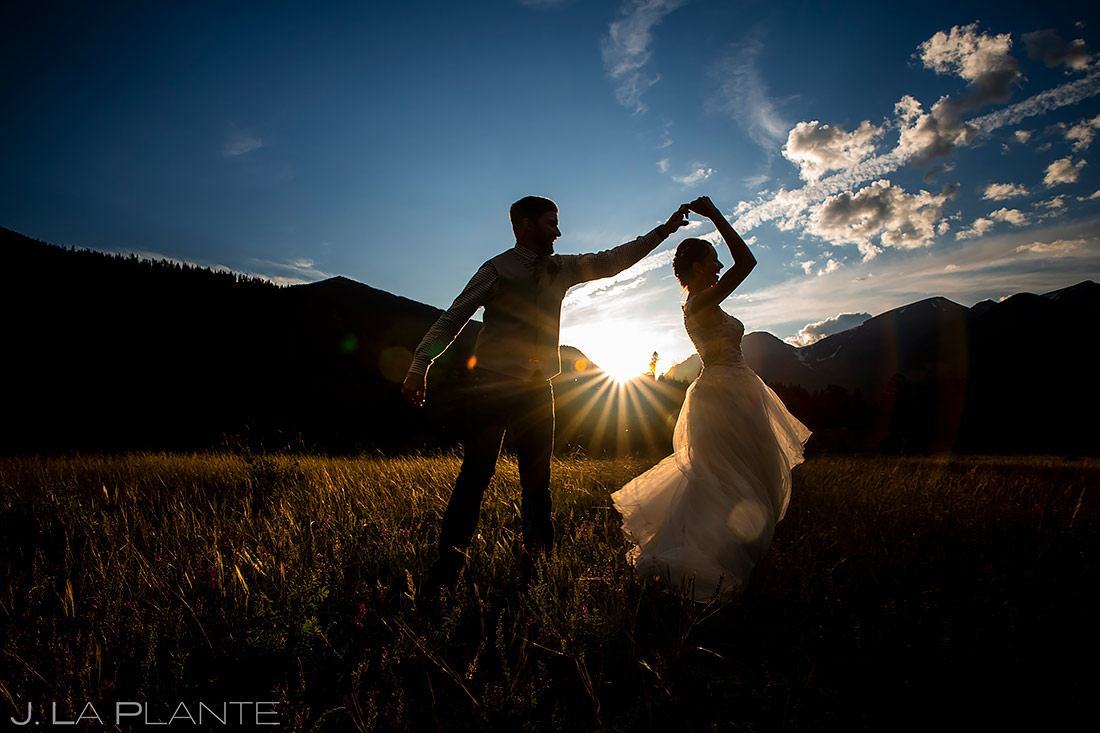 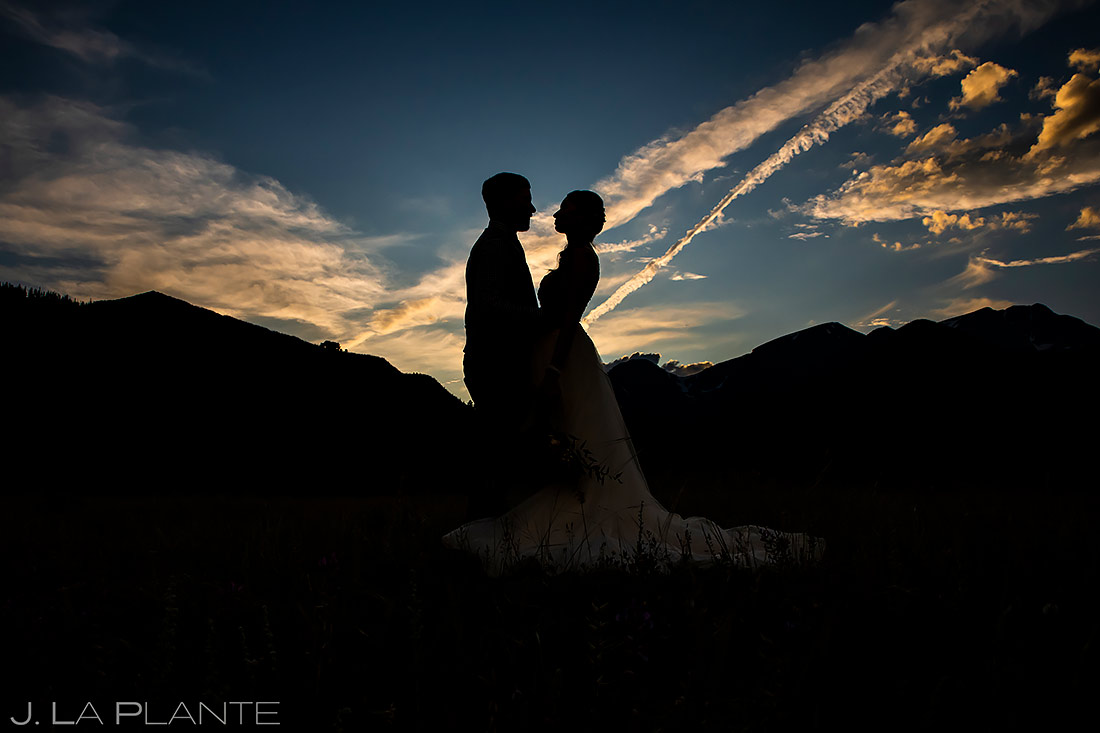 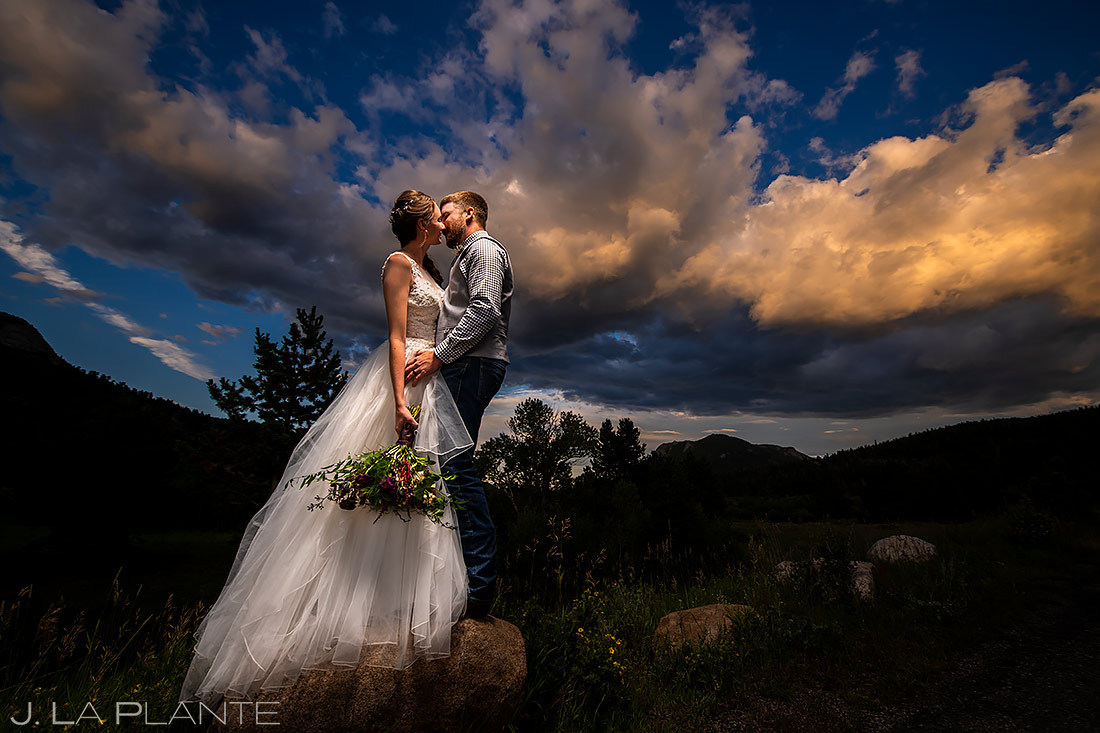