For Mother’s Day last month, we wrote a blog post on 5 Unique Mother-Son Dance Song Ideas for your wedding. Well, it only seems fair to balance that out with a Father’s Day edition. So, without further ado, here are five unique Father-Daughter Dance Song Ideas.

Obviously, there are a ton of go-to songs for the father-daughter dance, such as “My Girl” by The Tempations, “Isn’t She Lovely” by Stevie Wonder, “Father and Daughter” by Paul Simon and so on. But our mission here at J. La Plante Photo is to think outside the box and be just a little bit different.

So if you’re looking for a unique father-daughter dance song that hasn’t been played to death, you’ve come to the right place!

You can’t go wrong with The Avett Brothers in pretty much any situation and I can say with the utmost confidence that the father-daughter dance is no exception to this rule. The sentiments expressed in this melodic ballad perfectly sum up how it feels to be a parent: “I never lived until I lived in your light and my heart never beat like it did at the sight of you.” 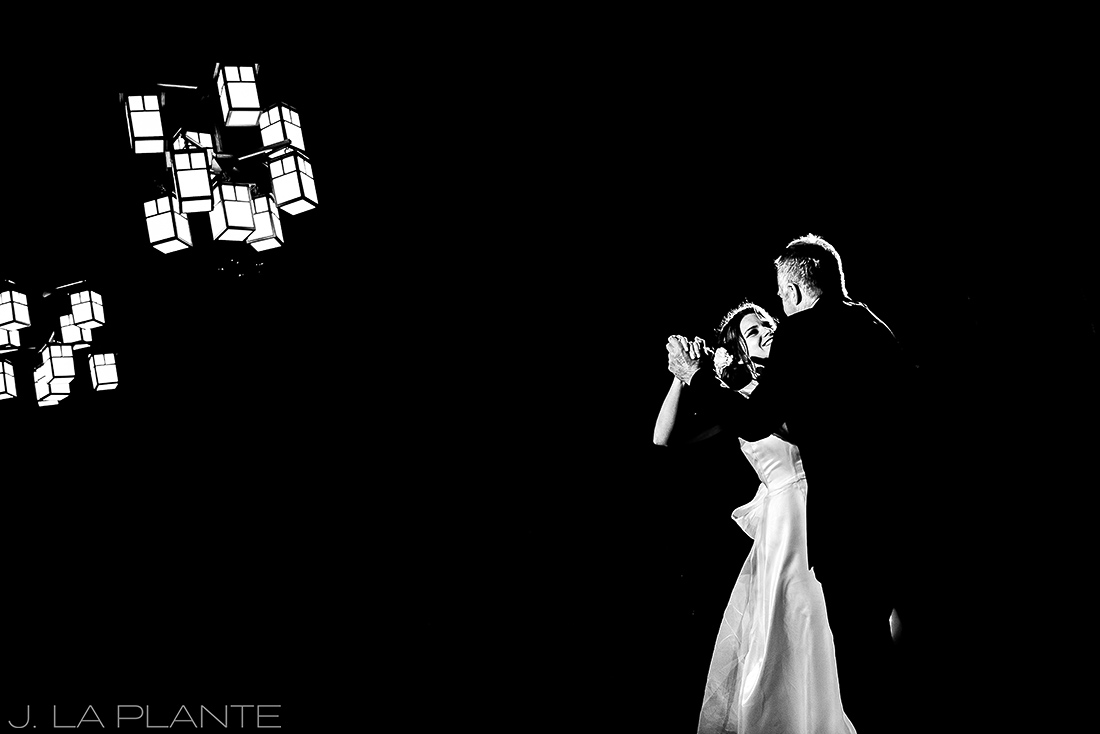 This song was written by Kenneth Pattingale, one of two members of this Los Angeles-based folk duo. And it’s got a twist! He wrote the song for his fictional daughter who he aspires to have someday. The lyrics outline the hopes and dreams a father has for his daughter and incorporates a tasteful amount of humor to boot. 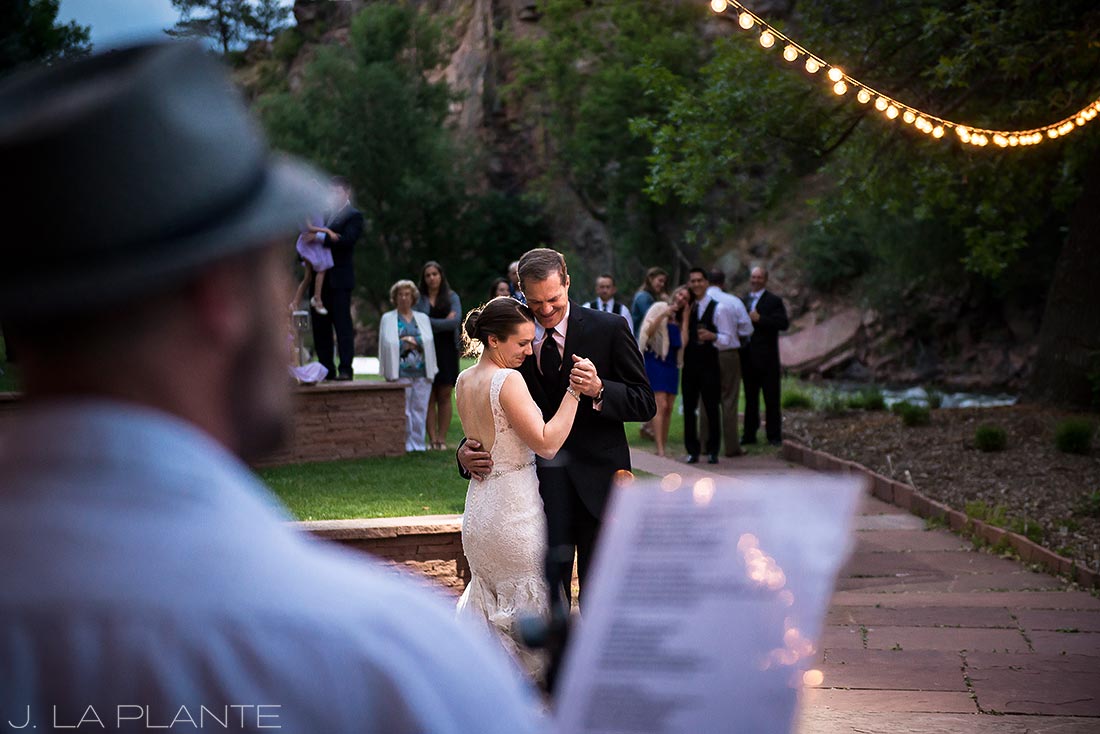 This song couldn’t be more thematically-relevant for the father-daughter dance: “I would never try to make you be anything you didn’t really want to be… One day you’re going to want to go; I hope we taught you everything you need to know.” 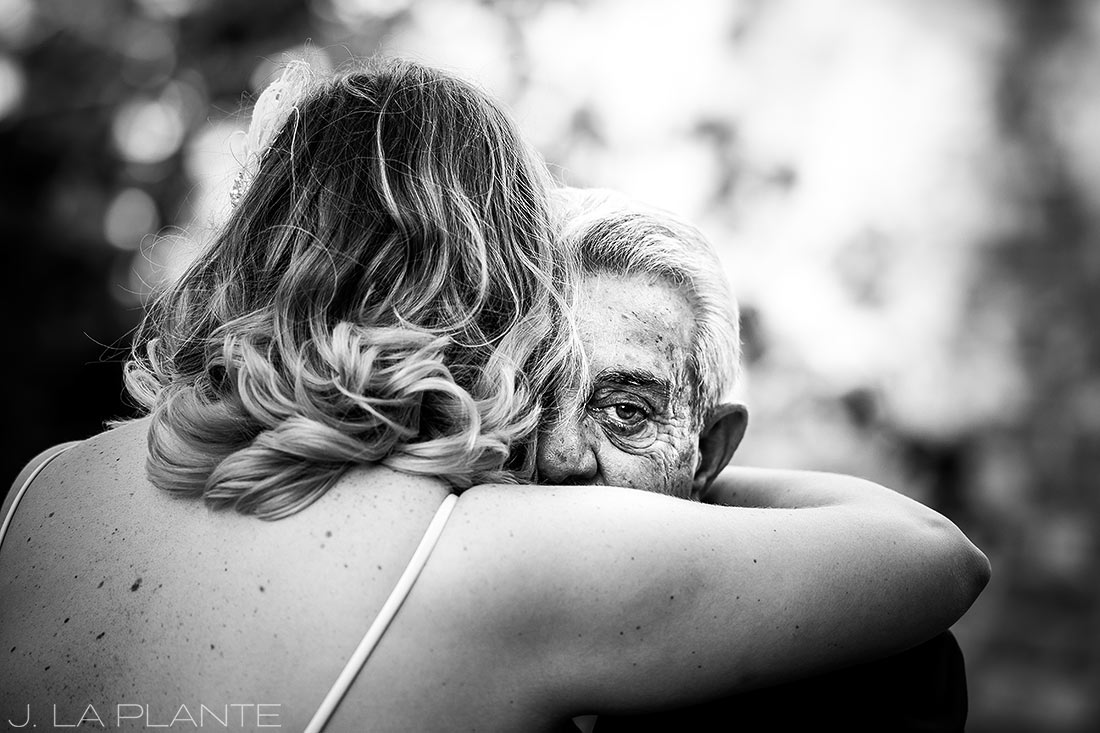 The Boss! Springsteen is far too well-known to be considered an “under the radar” pick, but you won’t find this ballad on any greatest hits compilations. It gets a bit dark at the end, but it’s a five-minute  song, so you’ll probably want to whittle it down a bit anyway for brevity’s sake. 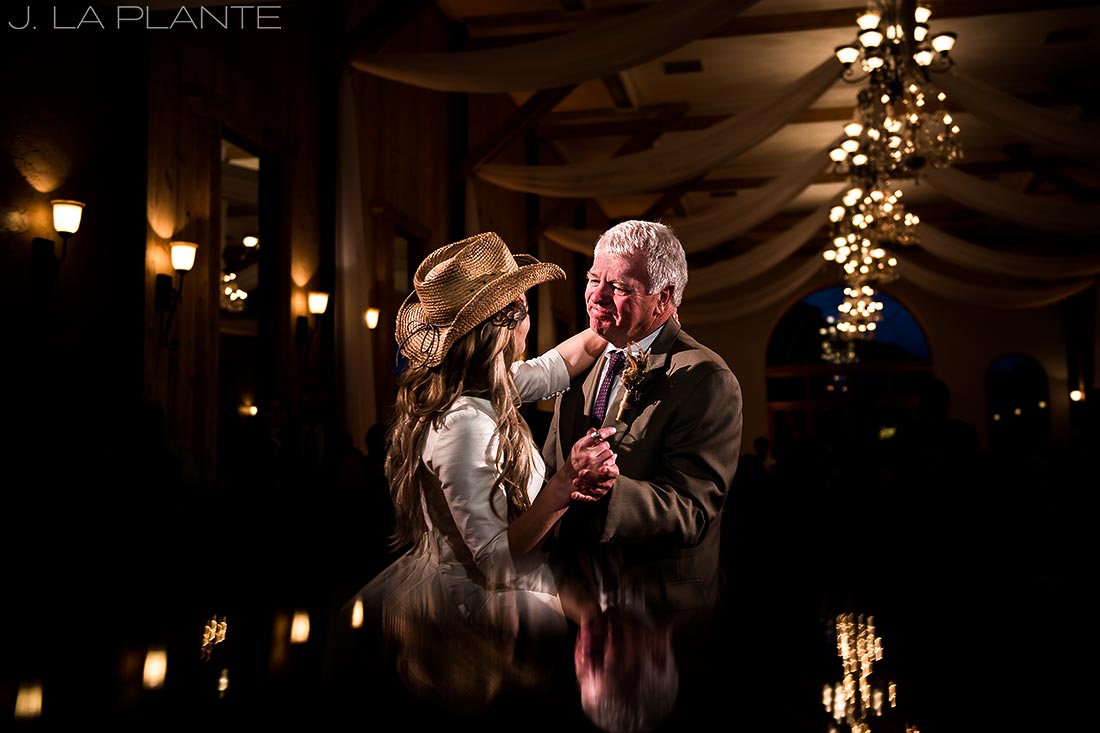 He may not have written this song, but Louden Wainwright III did make it famous. It’s an upbeat tune with a catchy hook that’s guaranteed to be a crowd-pleaser. 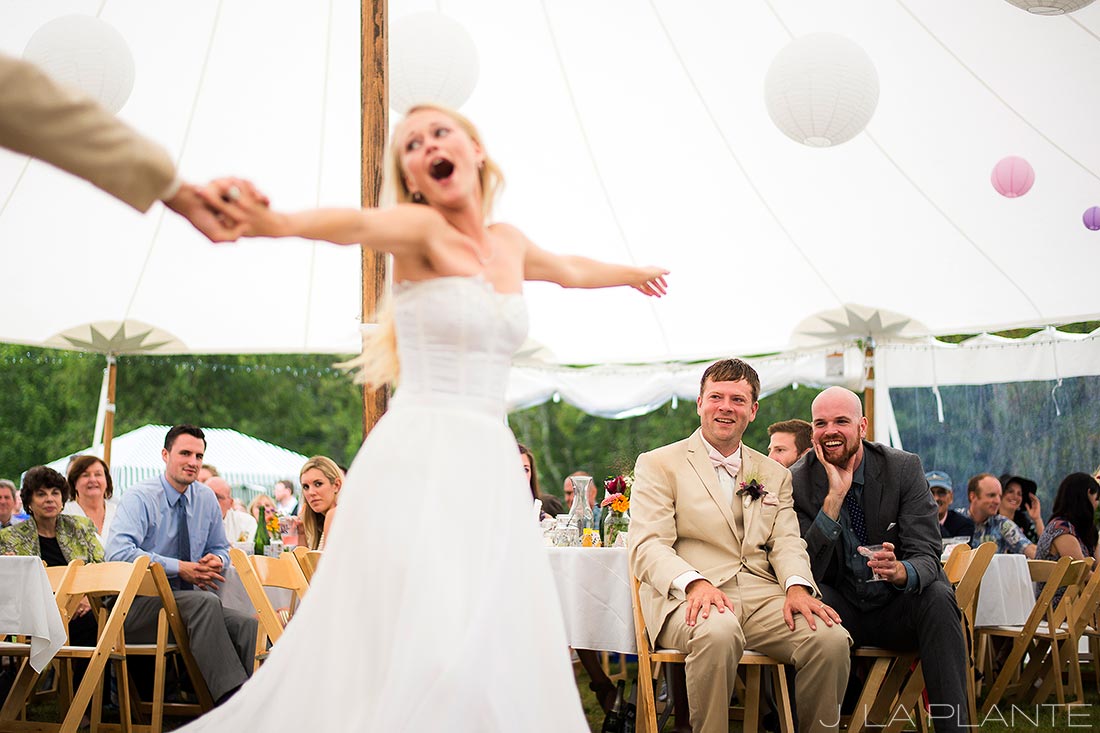