It’s been a long time since we’ve taken a road trip, so it was a breath of fresh air to kick off 2021 with a drive down to Texas for McKenzie and Jake’s Houston wedding on New Year’s Day.
Torrential downpours made the last 200 miles of the drive a bit treacherous, but we still arrived a day and a half early.

Since we’ve never been to Houston before, we’d planned on driving around and seeing the sites, but the weather put a damper on those plans (pun intended). The only New Year’s Eve activity we managed to do was a side-by-side taste test of Whataburger and In-N-Out Burger. I’m not going to post the results here, for fear of incurring the wrath of the entire internet.

By the time the morning of the wedding rolled around, the storm clouds parted, giving way to blue skies and a chill in the air that reminded us of home.

We’ve photographed nearly 200 weddings since we started our business way back in 2008, but I’m not sure we’ve ever been more nervous to shoot a wedding that we were for this one. The reason for this was that McKenzie and Jake had originally hired two of the best wedding photographers in the world, Two Mann Studios, for their big day, but the Canada-based duo was unable to make the trip due to the border closure. As a result, they were kind enough to refer the wedding on to us. We were simultaneously honored and also keenly aware that we had big shoes to fill.

Being a winter wedding, the ceremony was scheduled for after sunset, which meant that we took most of our photos after dark. If you follow our work, you probably know that nighttime is our favorite time to take wedding photos, so we welcomed this challenge with open arms.

After 14 hours of shooting with this lovely couple, McKenzie and Jake drove off into the Houston night in style and we packed our gear, enjoyed an adult beverage (or two), and prepped ourselves for the long journey home.

McKenzie and Jake, thank you both for bringing us down to Texas for your Houston wedding and we hope you had a wonderful honeymoon in Colorado! 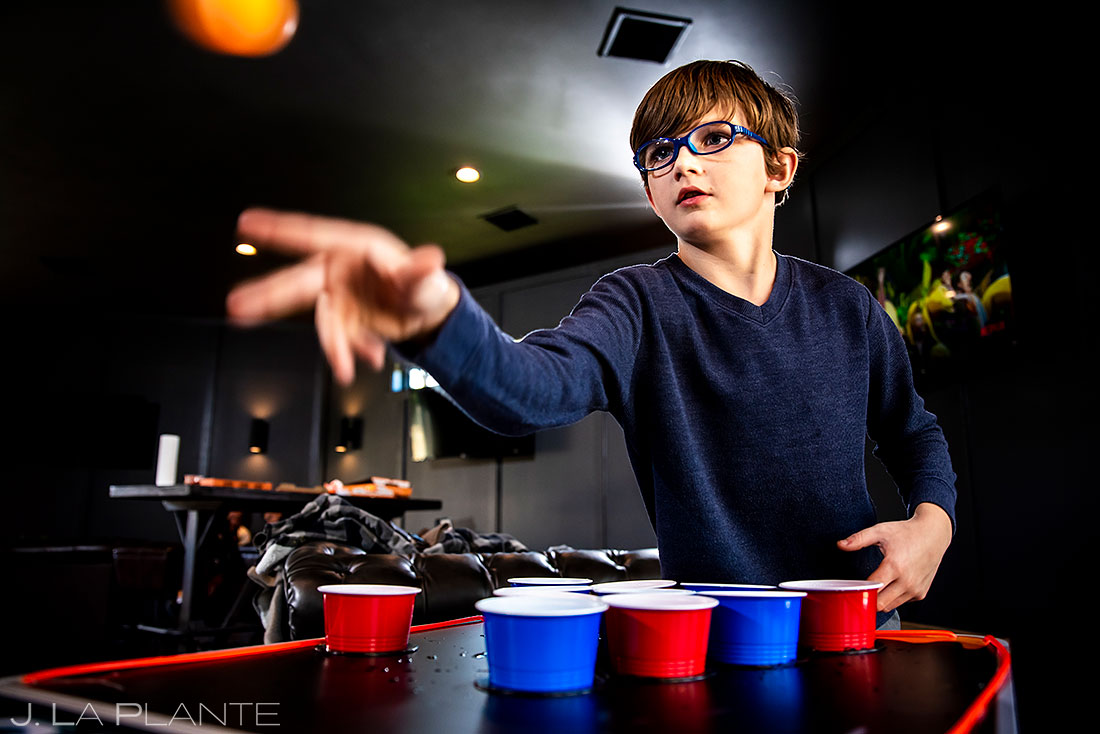 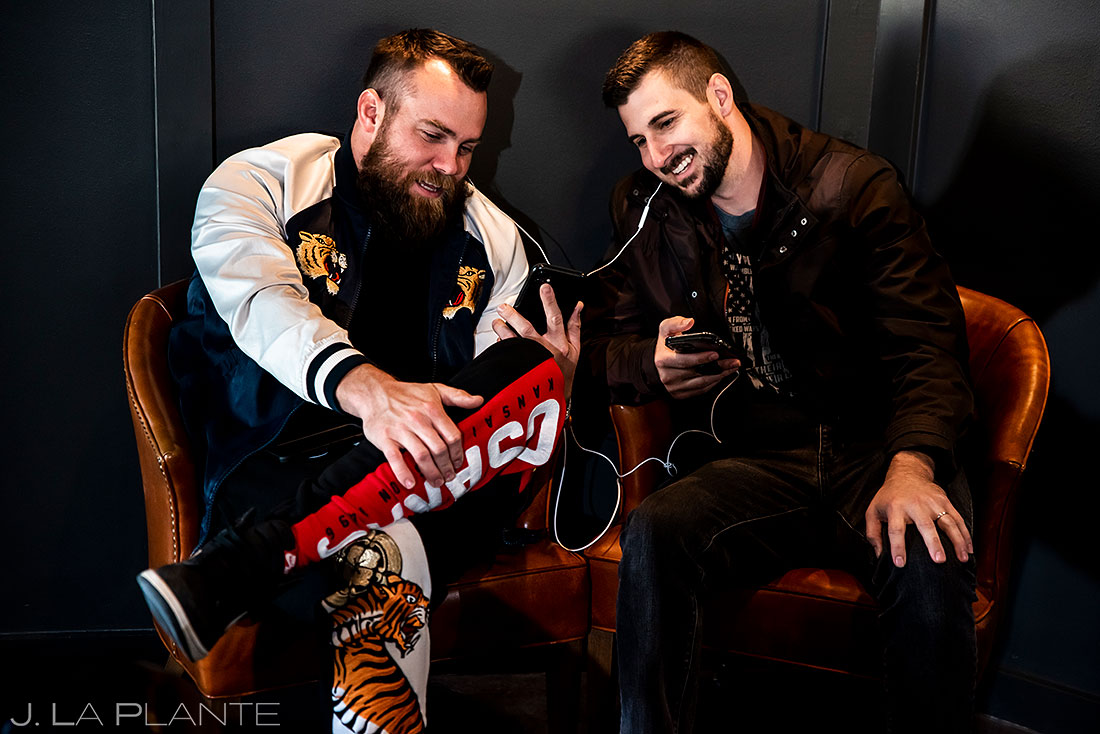 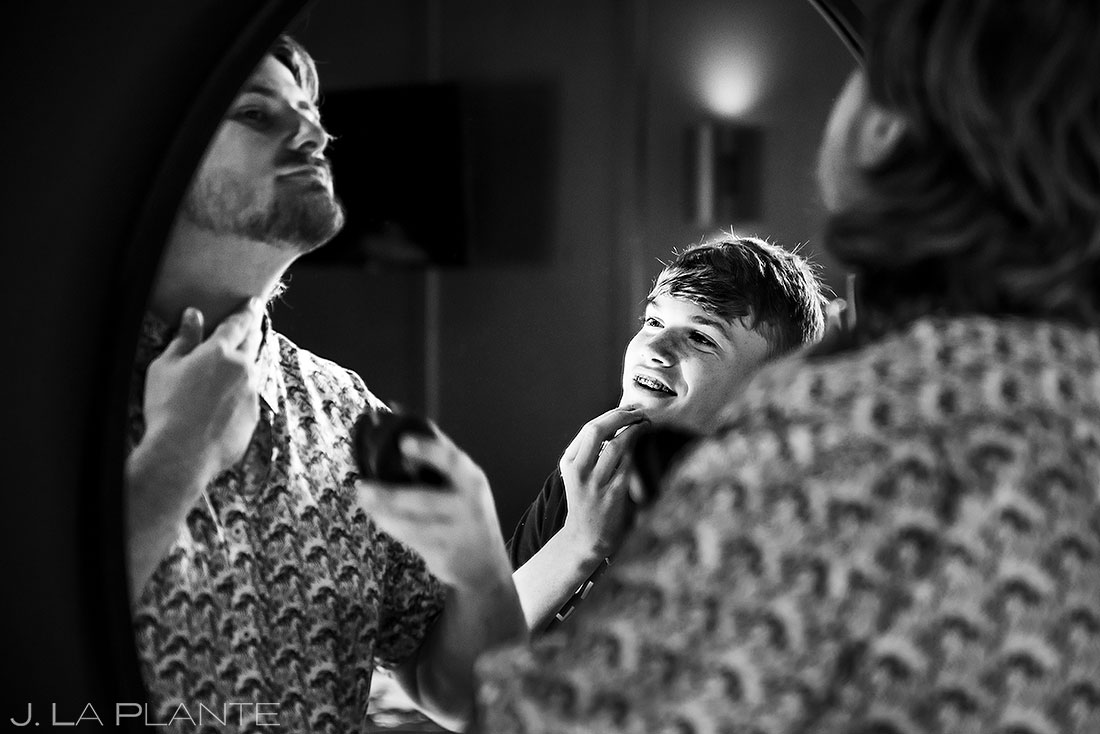 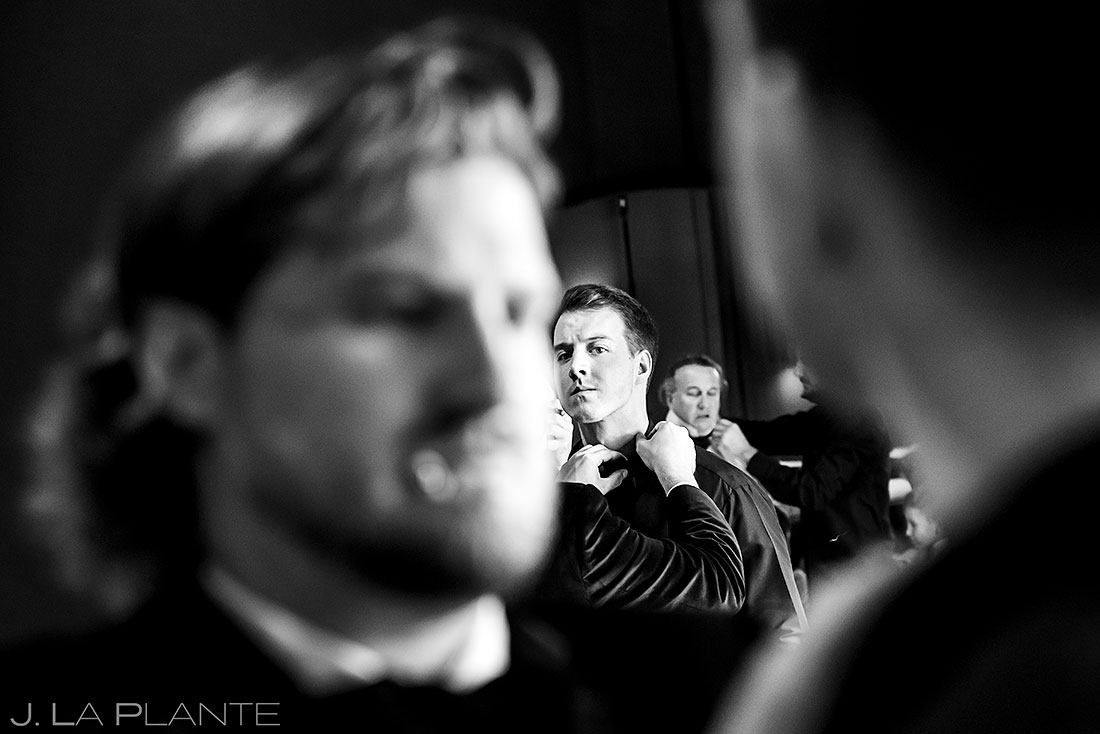 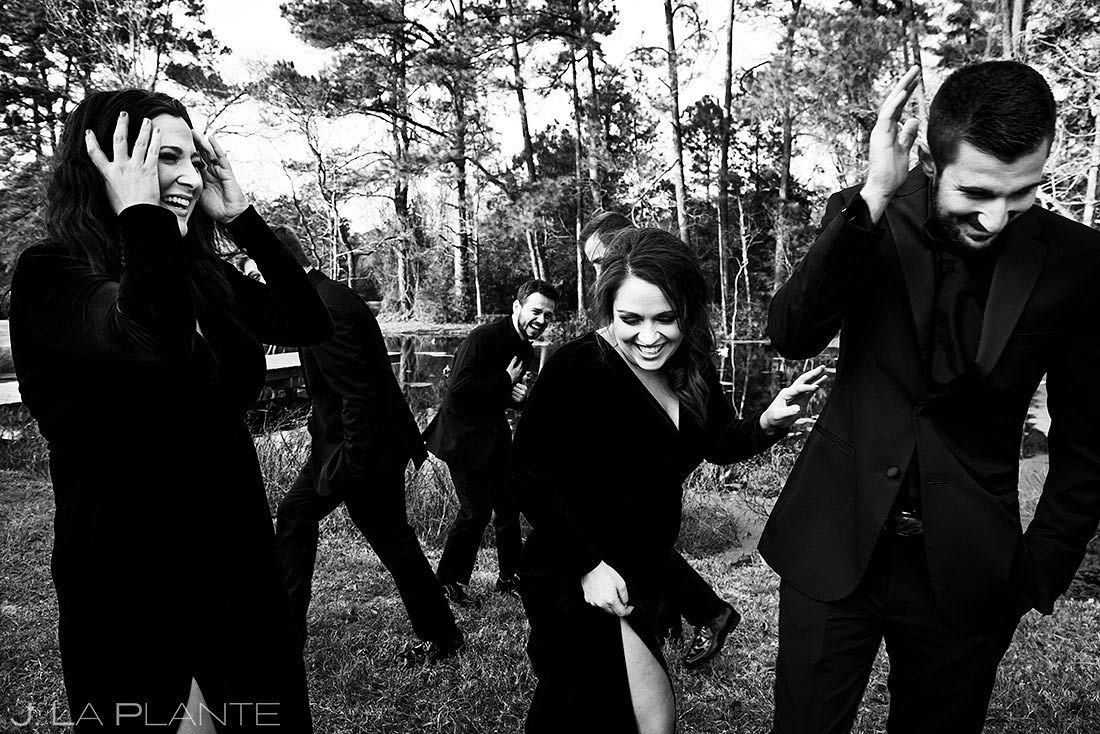 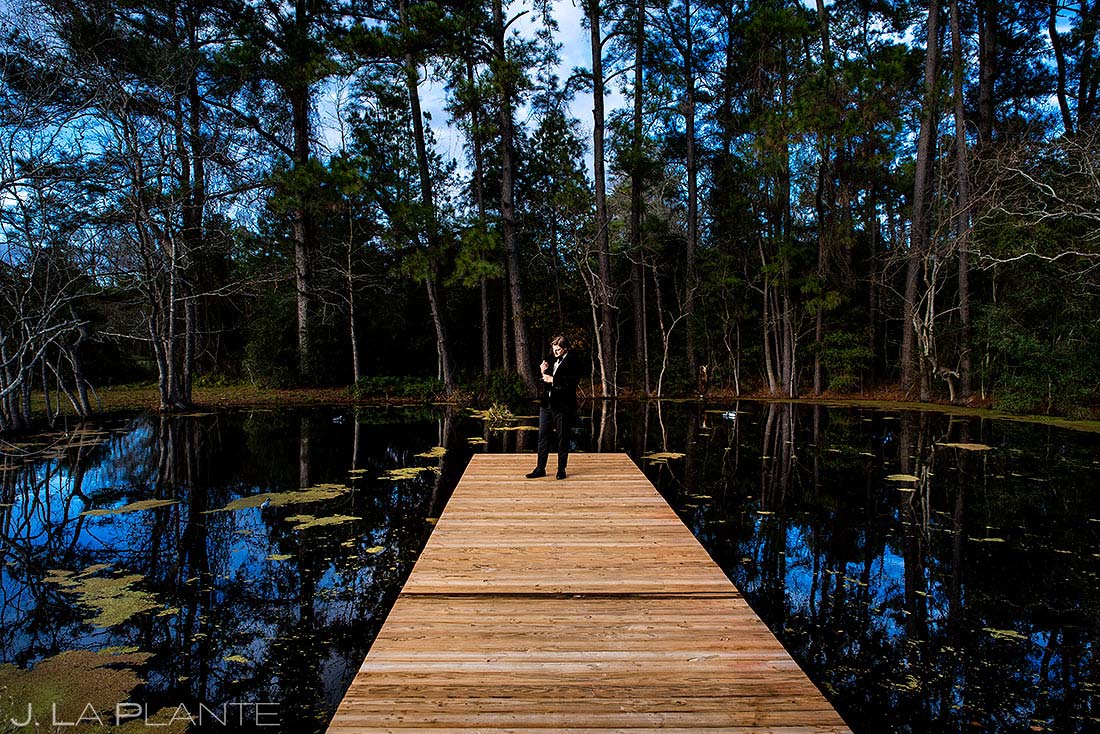 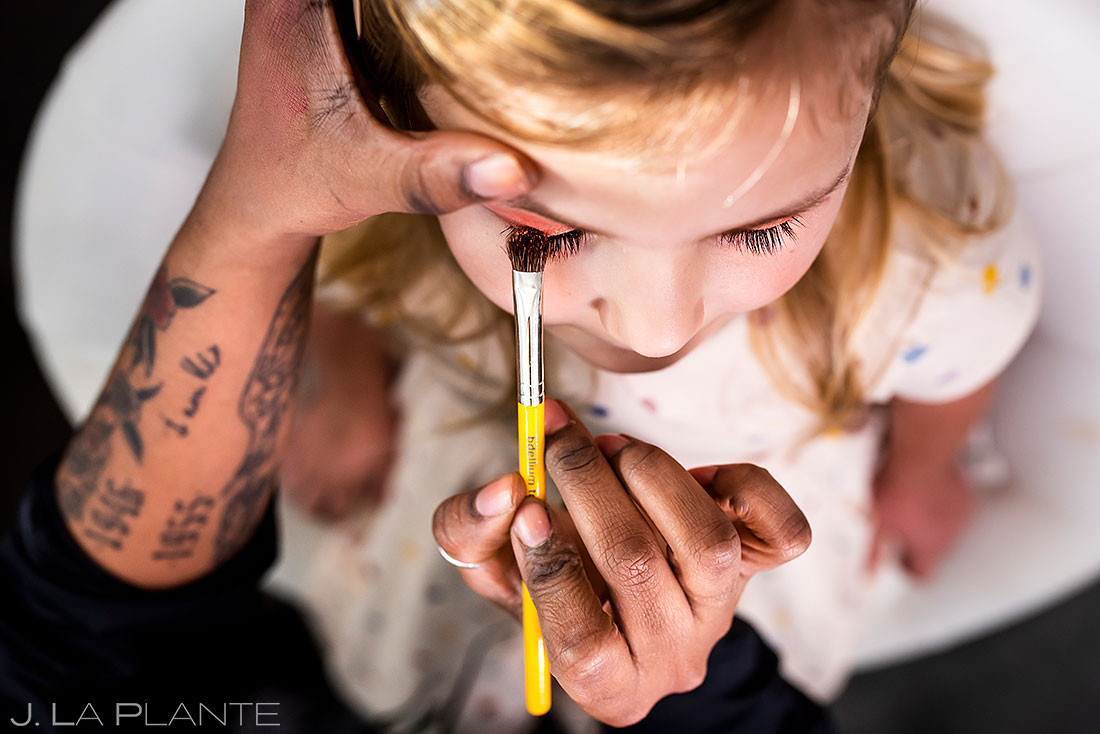 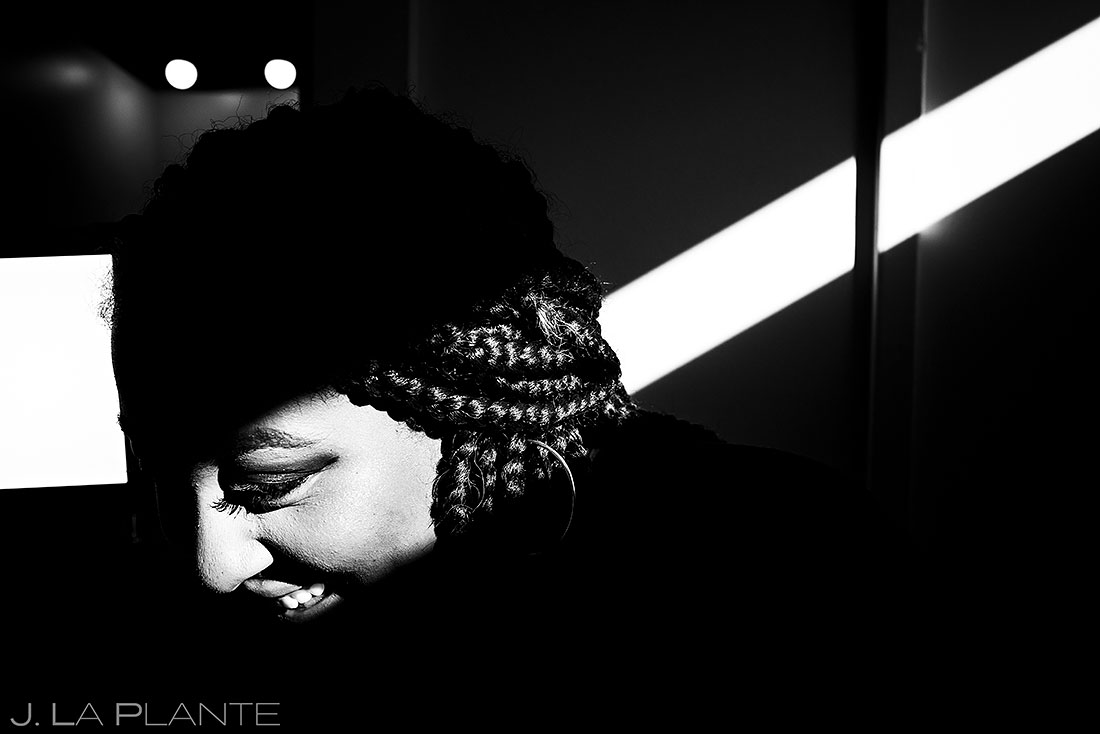 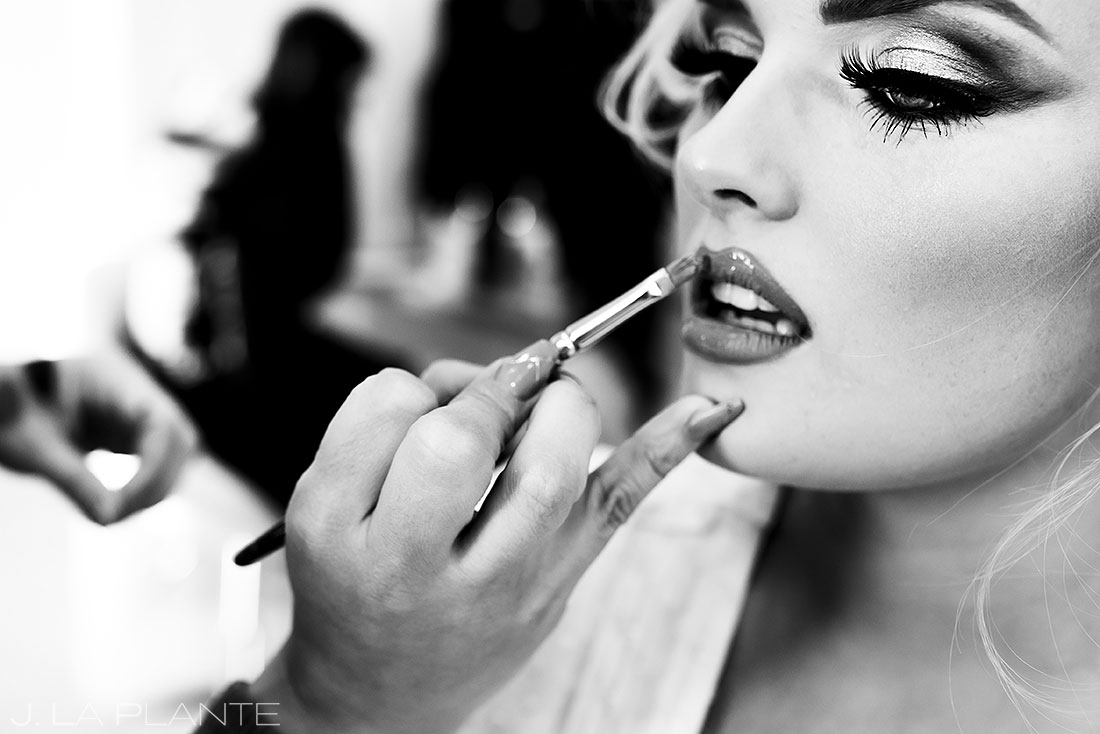 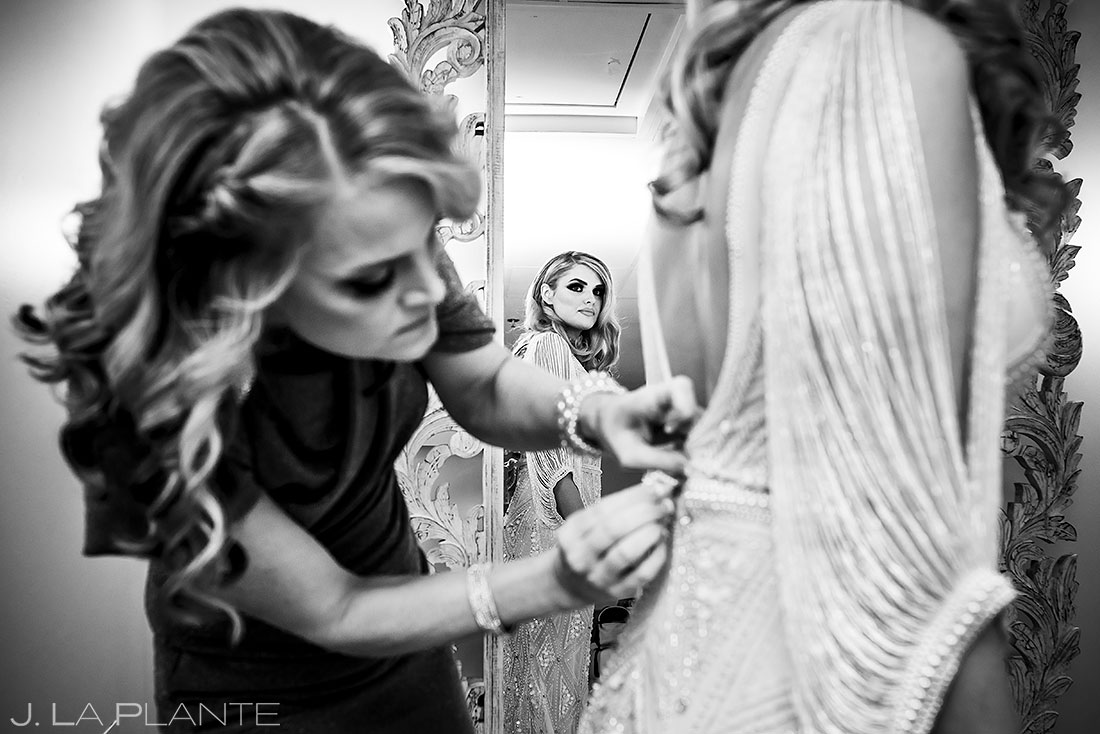 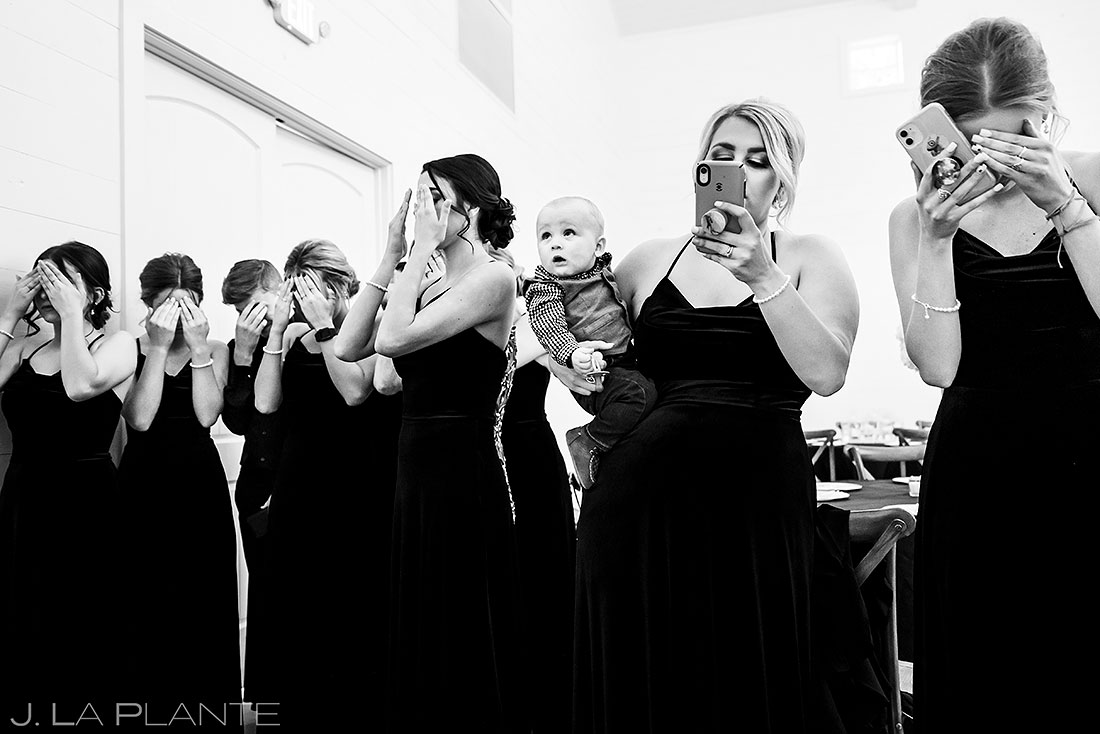 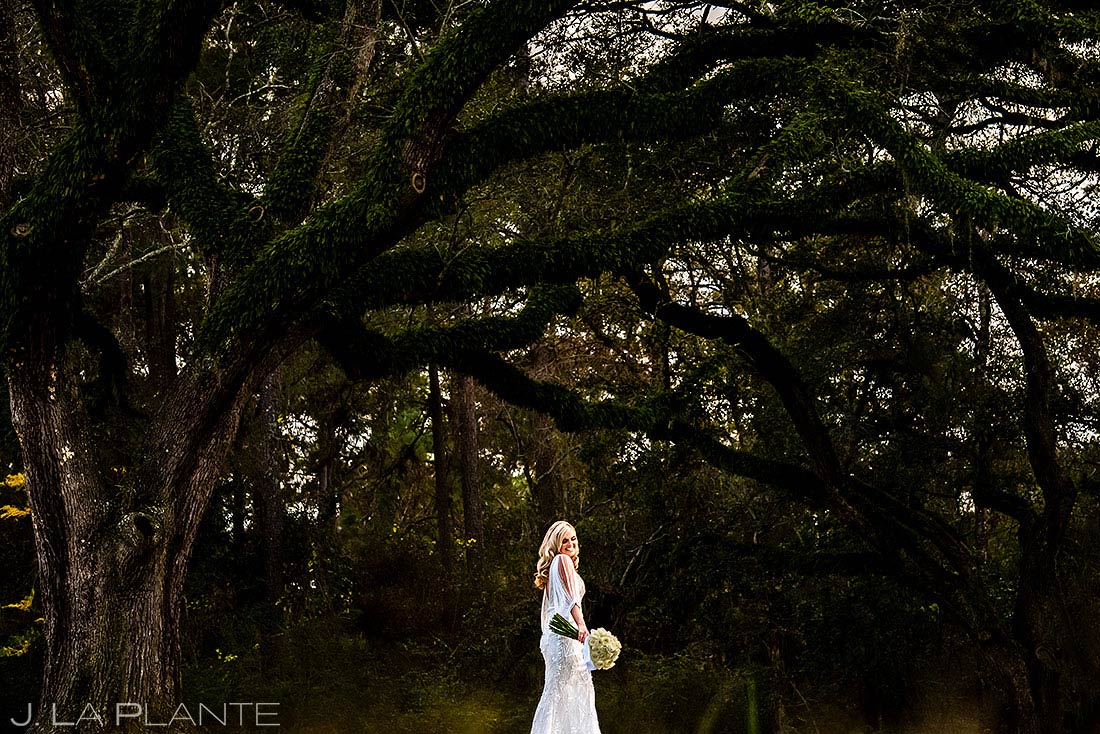 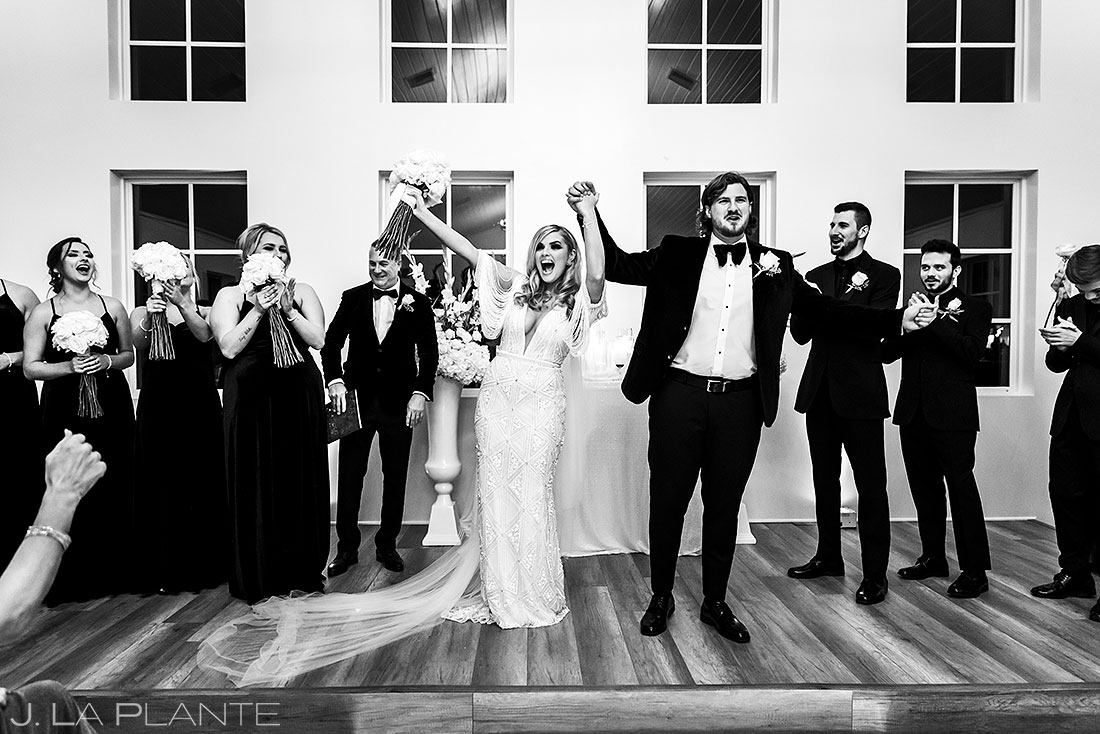 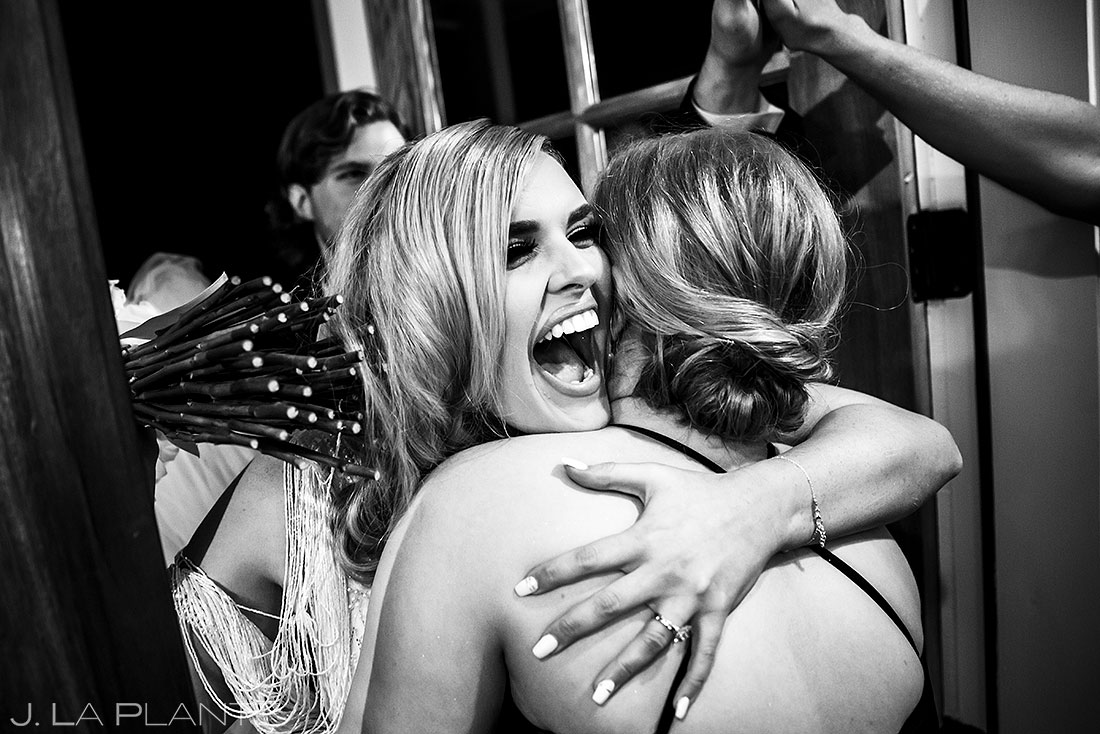 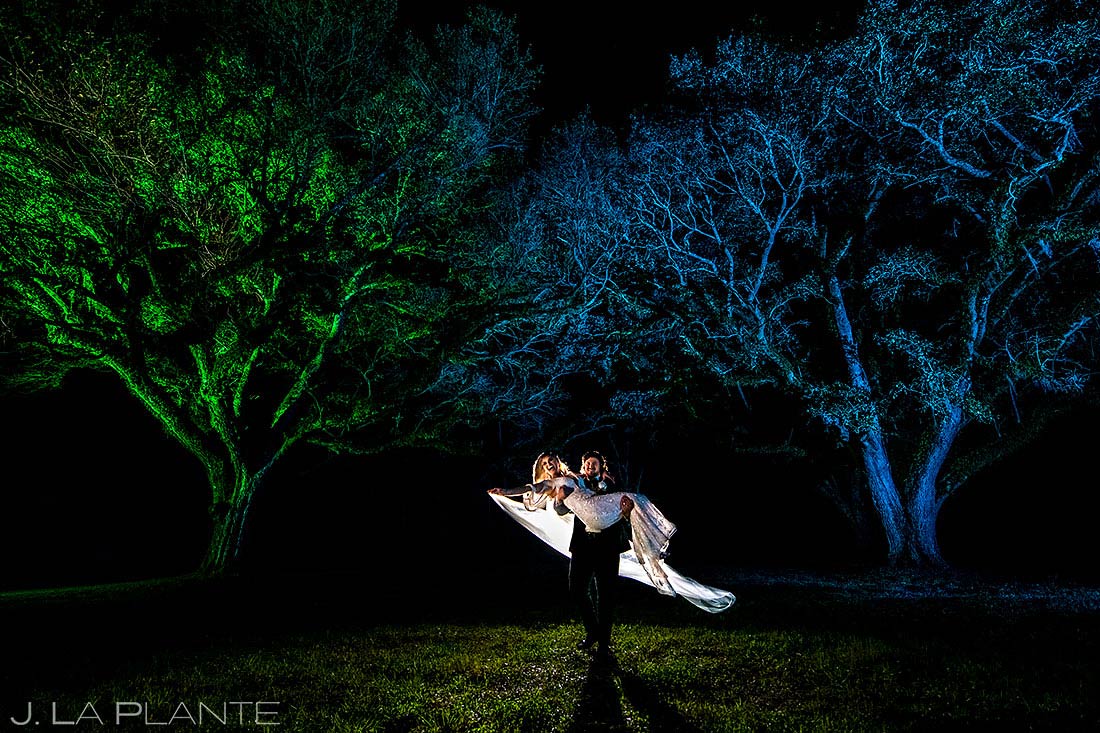 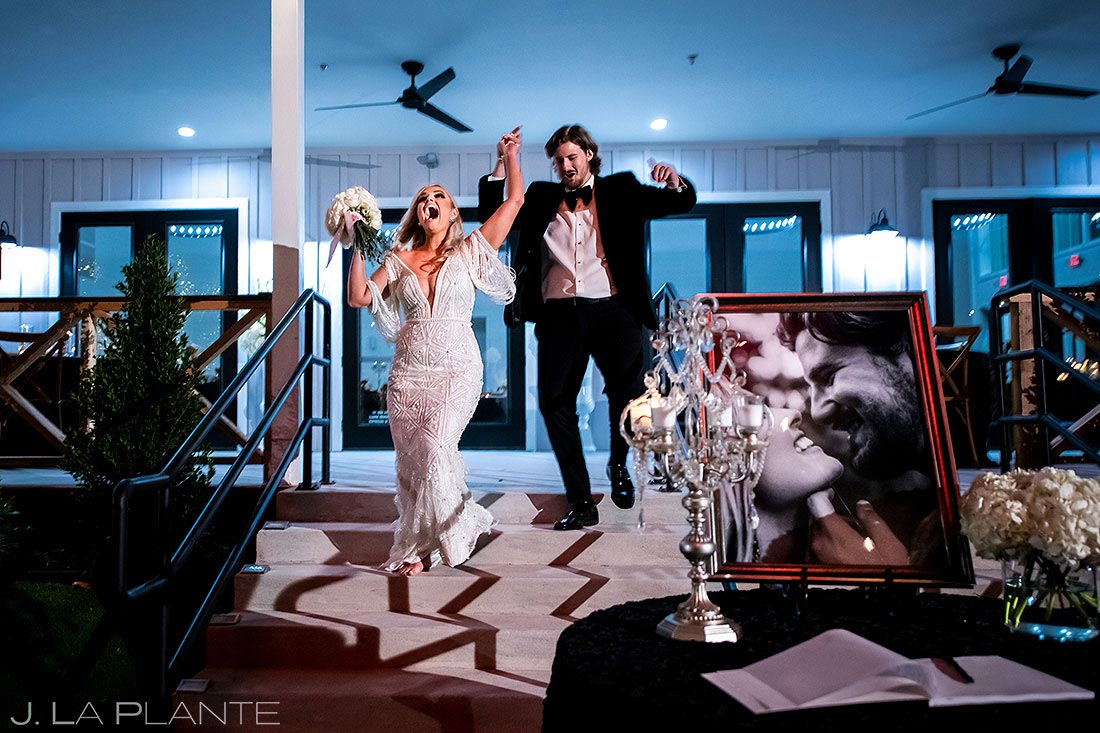 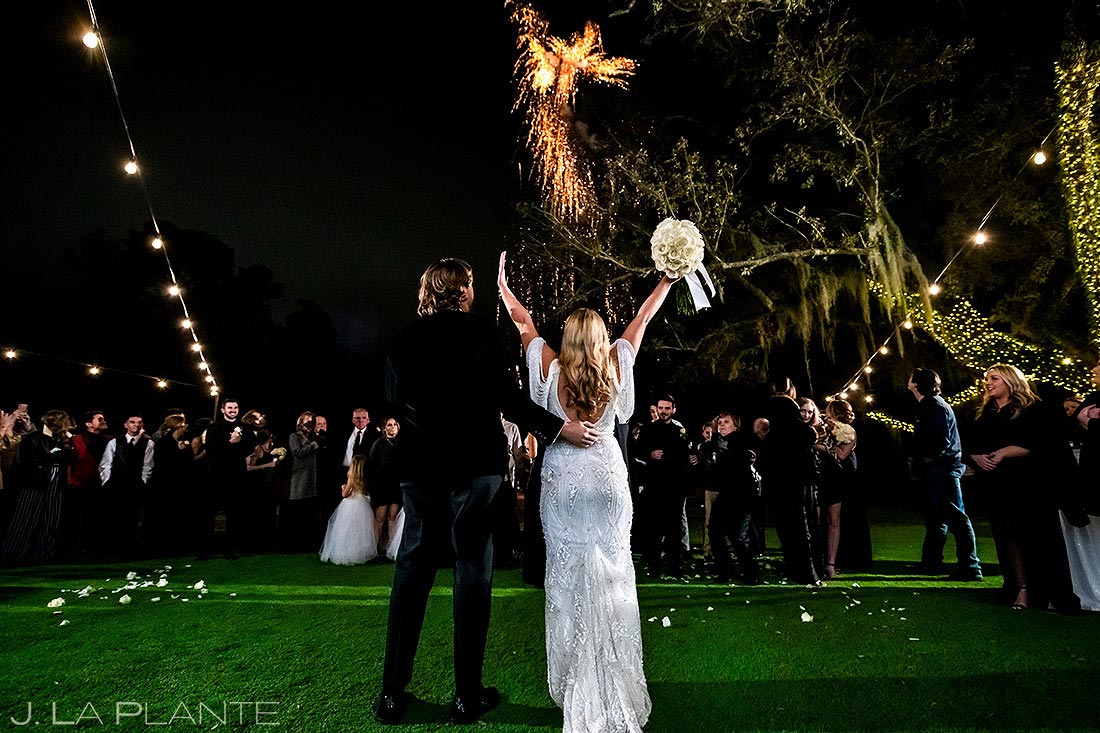 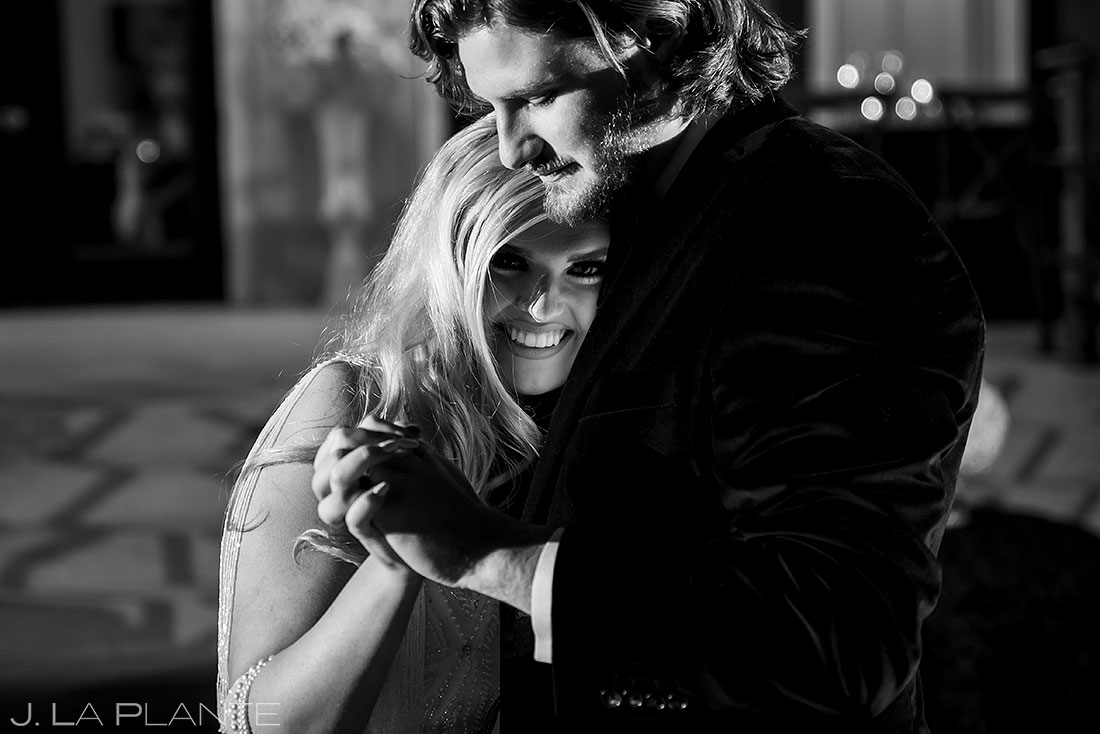 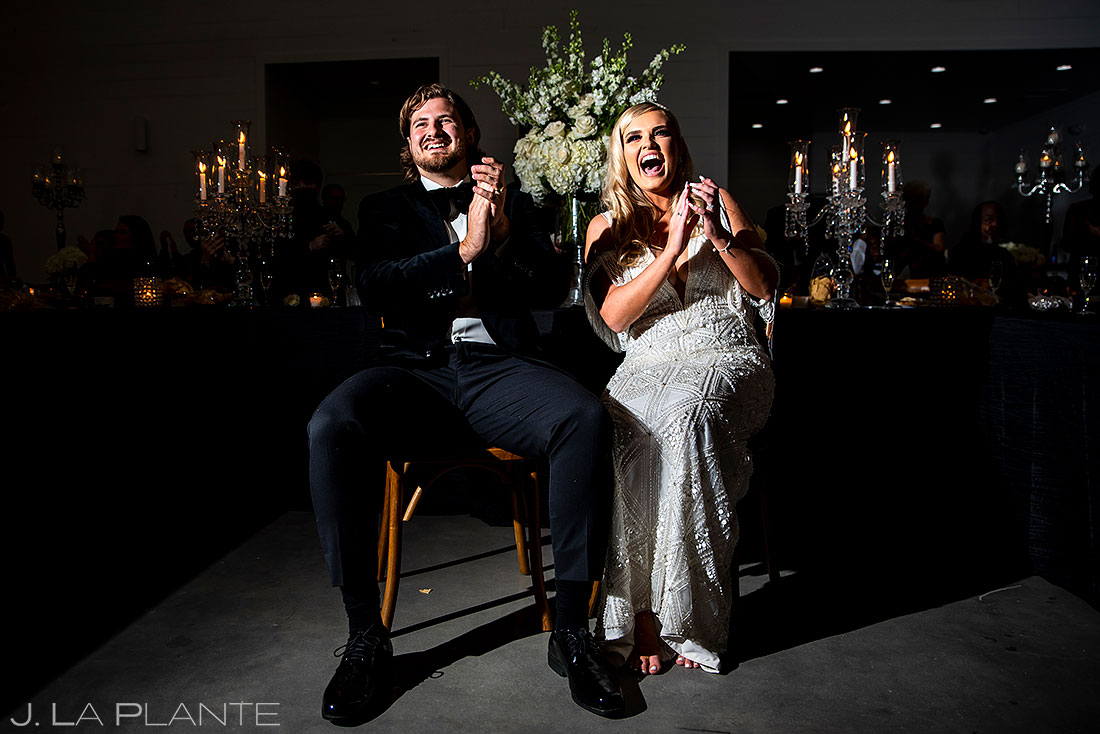 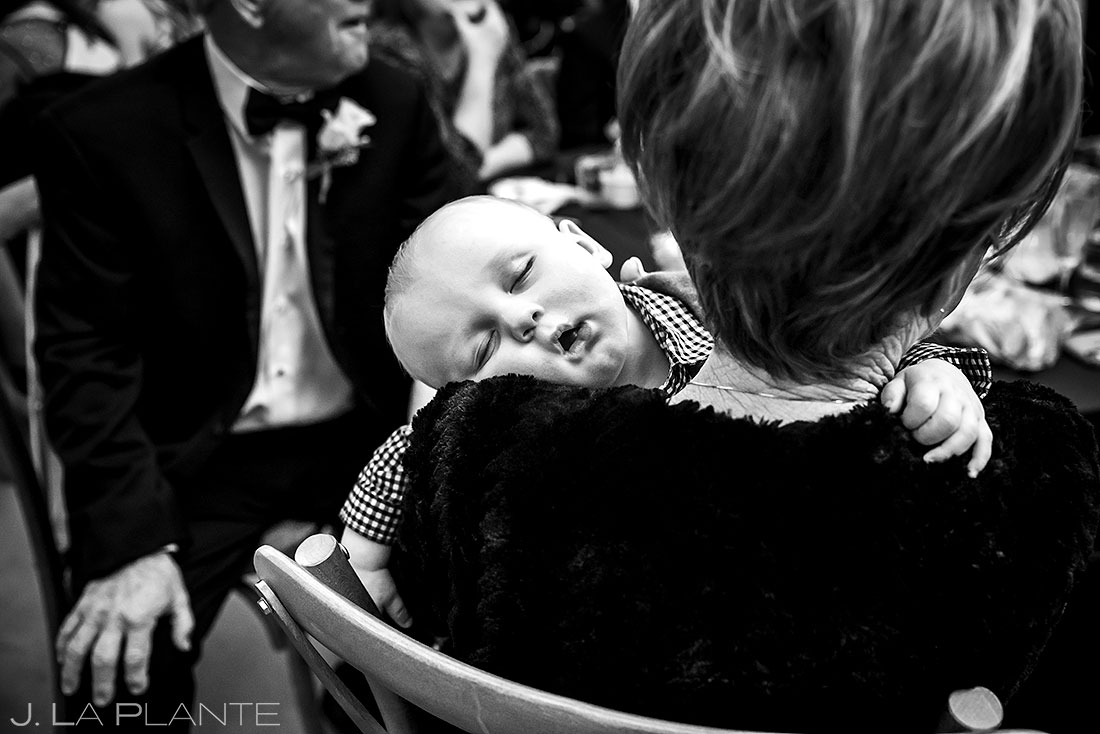 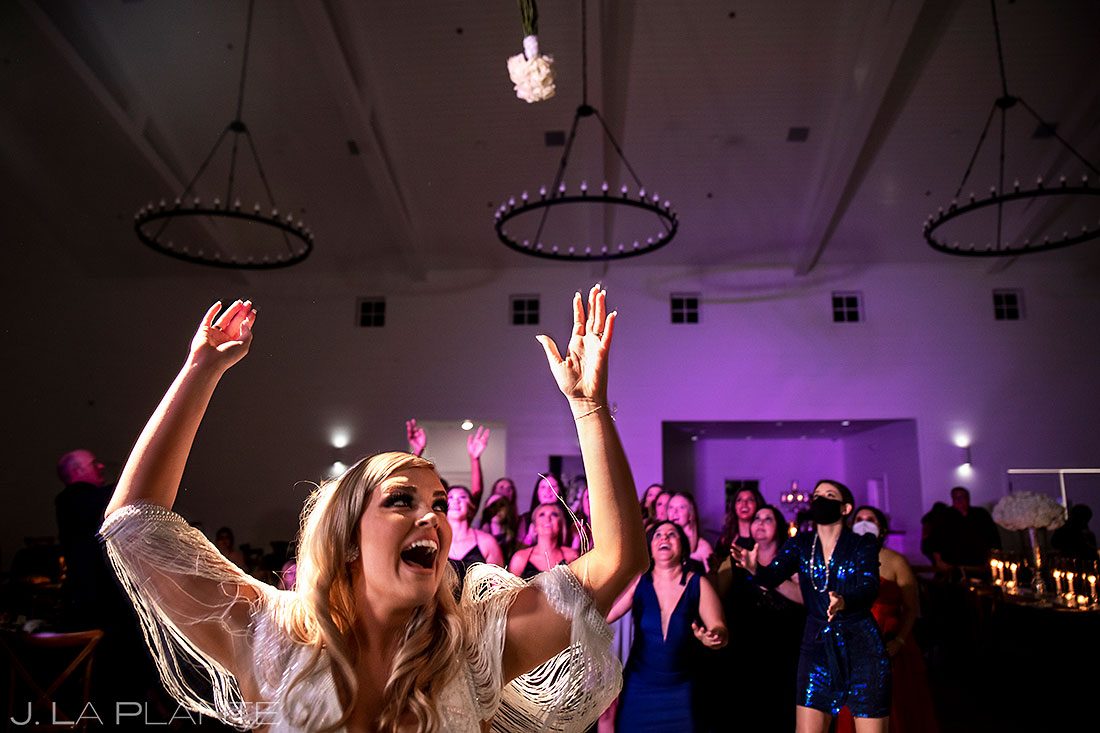 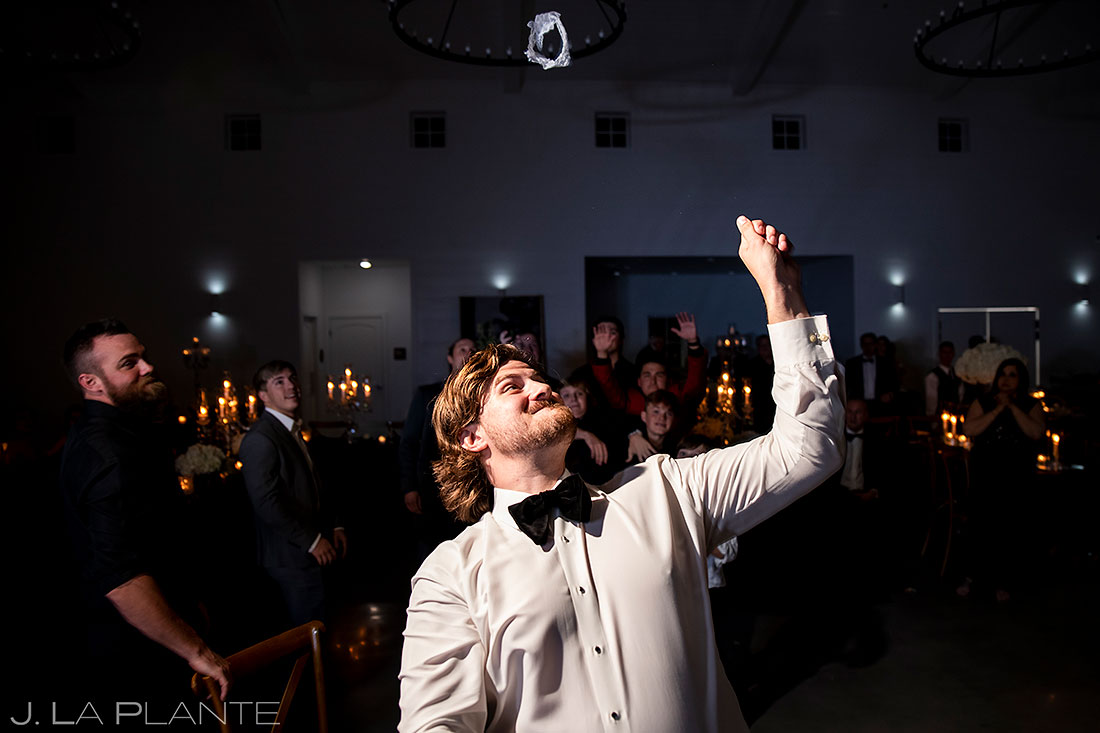 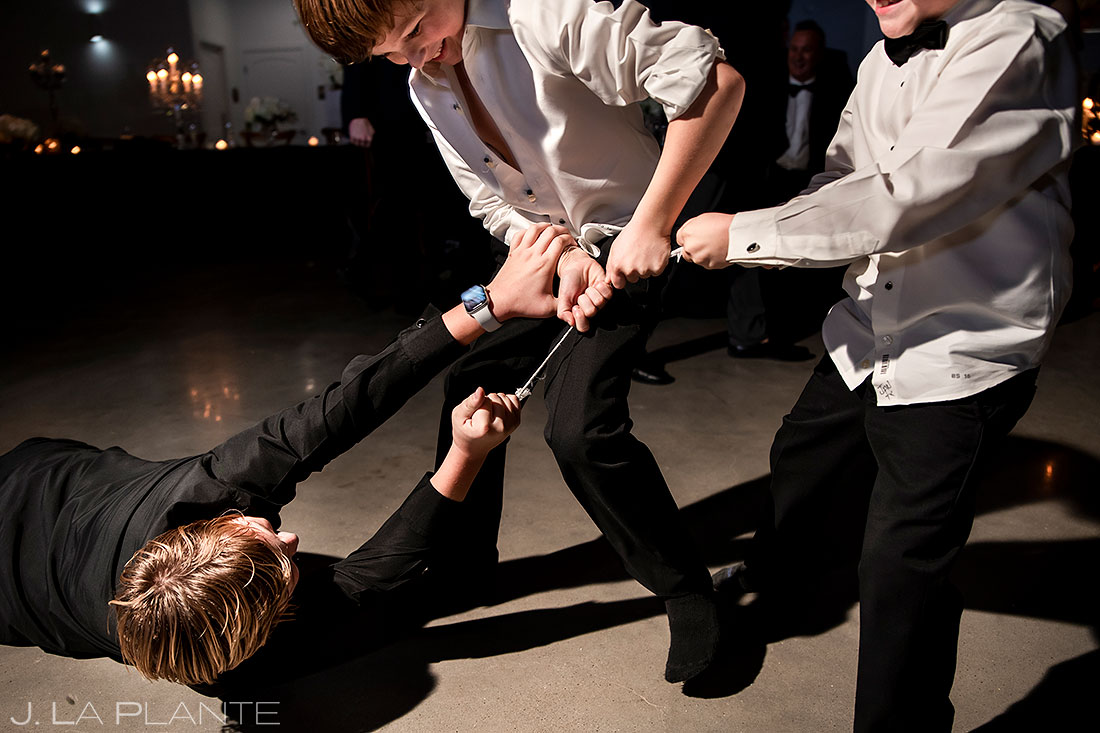 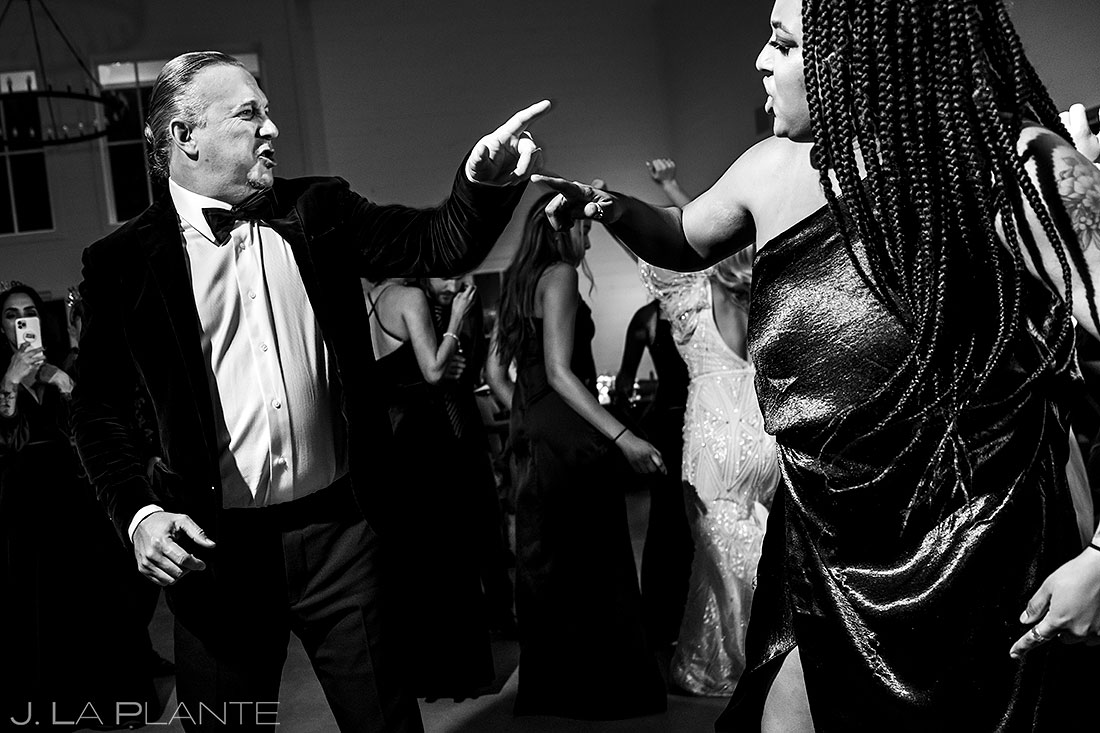 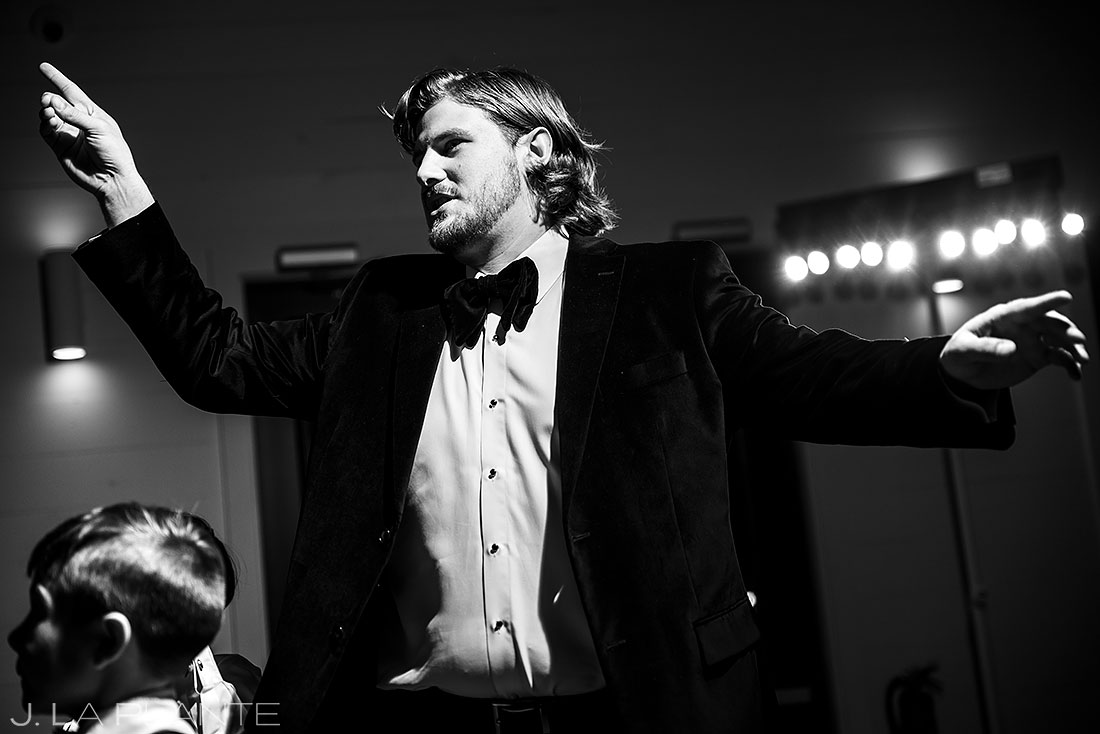 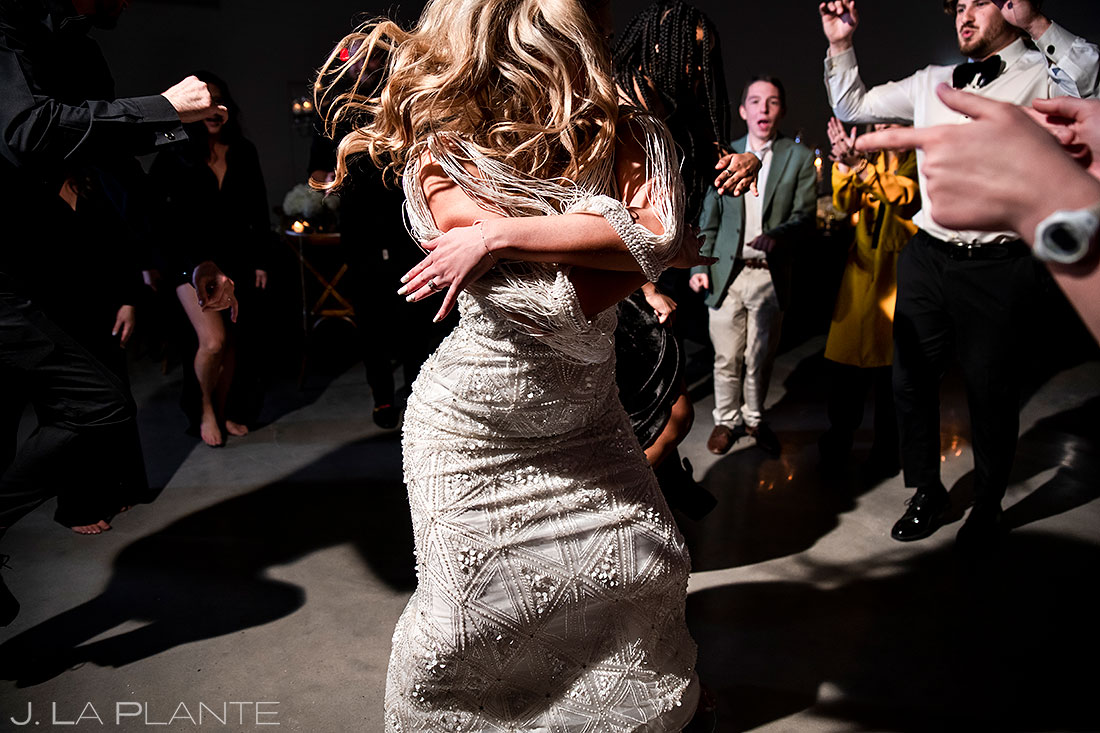 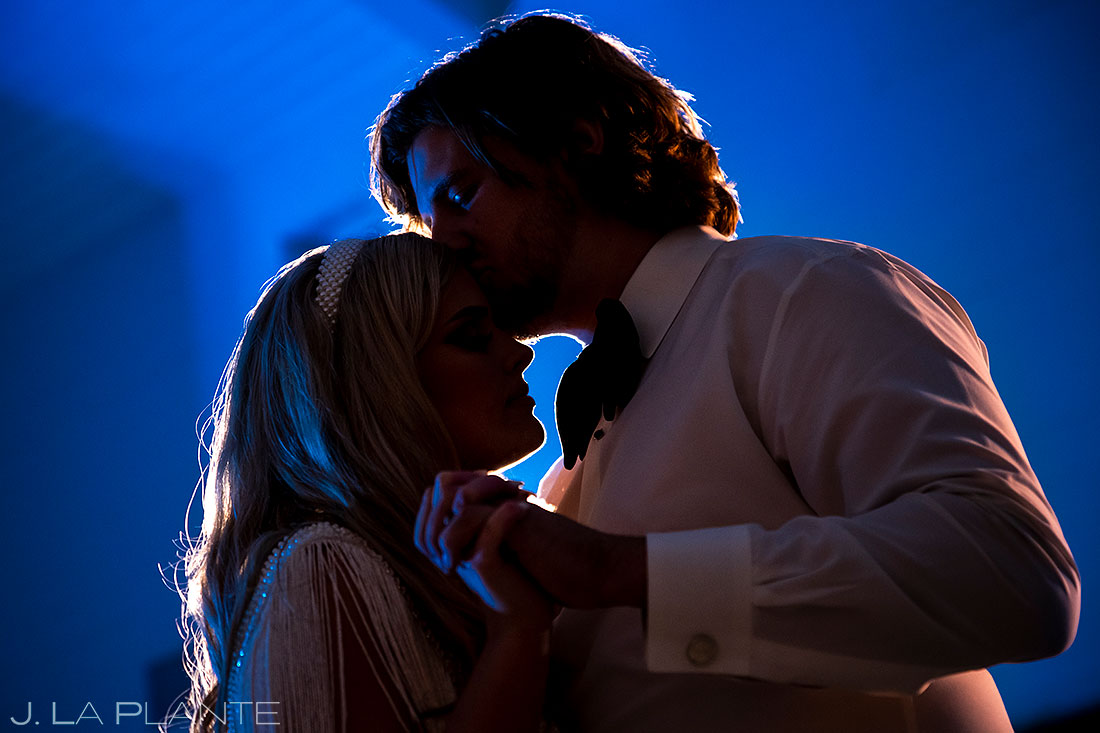 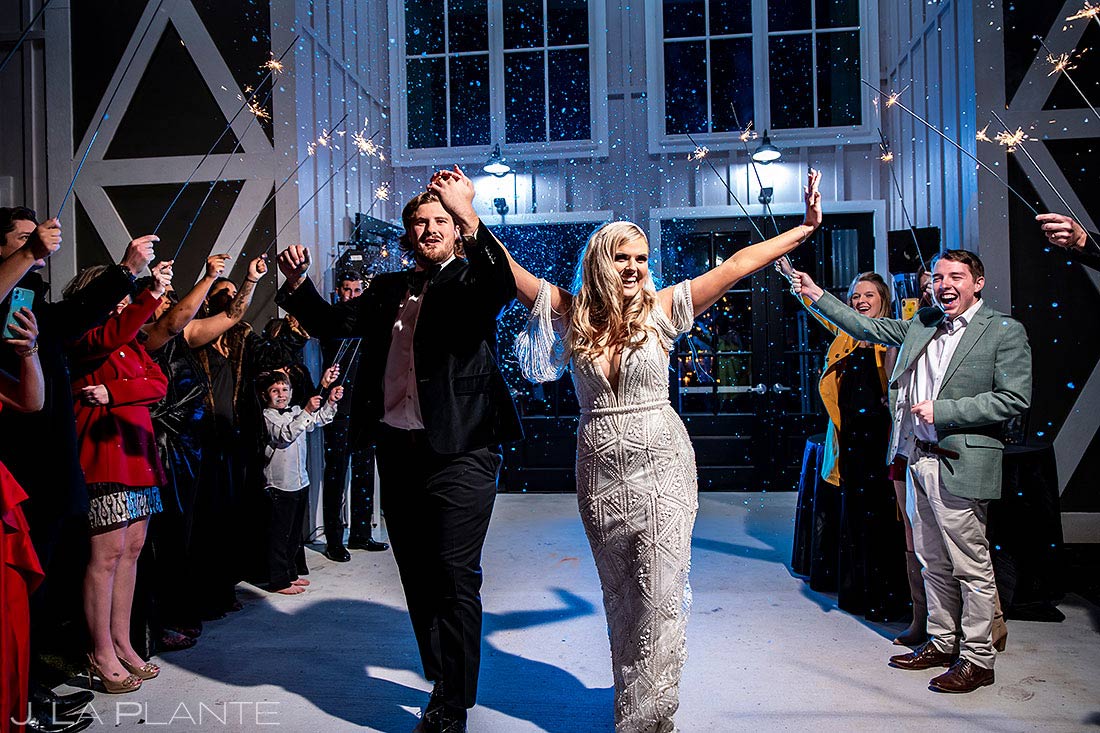 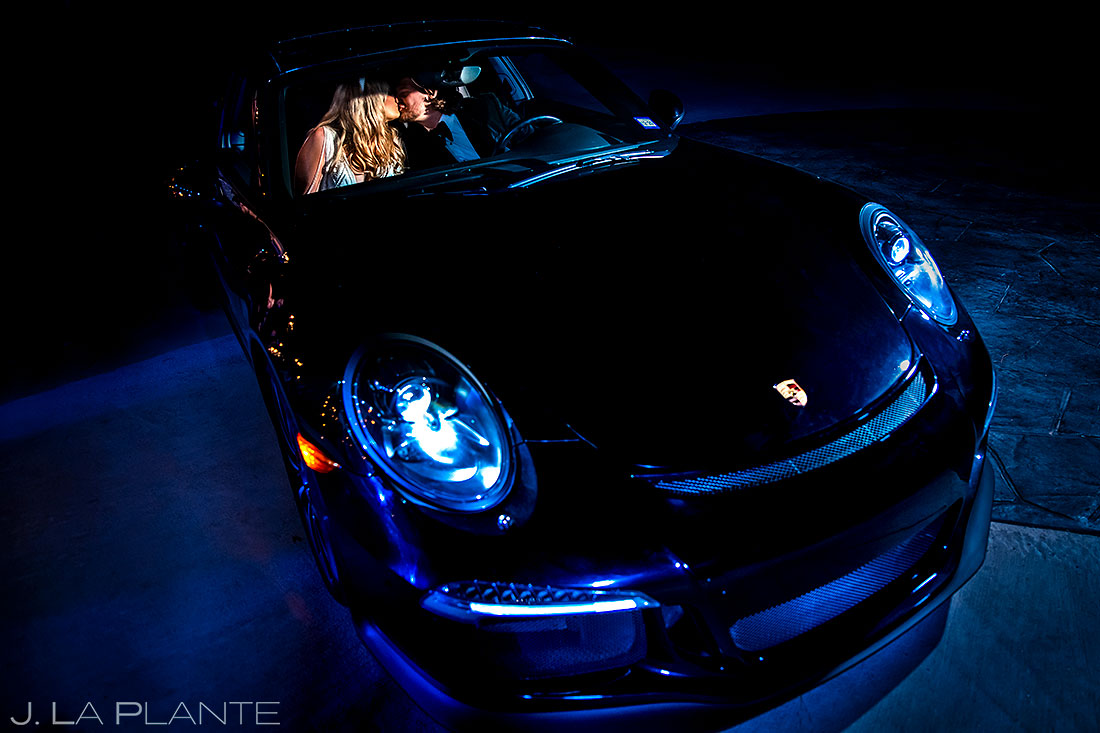 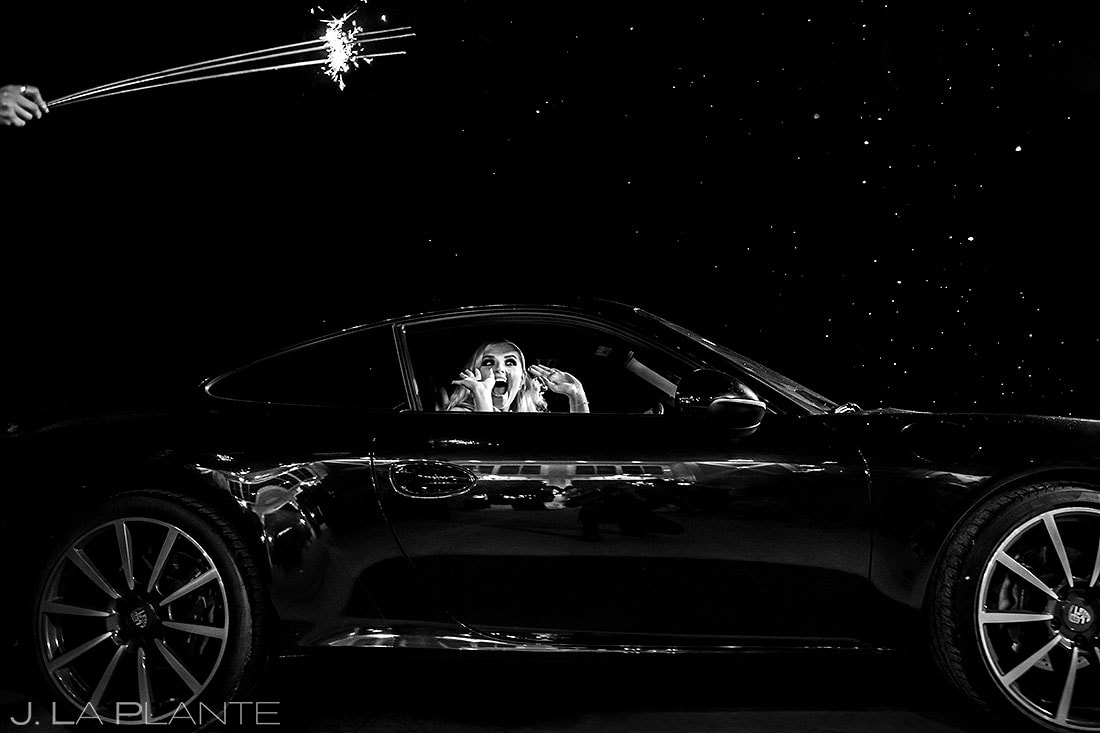