Wedding photography doesn’t have to be boring. Once you start thinking outside the box and cultivating your own unique voice, you’ll begin to attract like-minded couples who hunger for something different from the status quo.

Easier said than done though, right? How do you separate yourself from the multitude of other wedding photographers in the business so that you’re not just grinding for a paycheck, but making a living doing something that fulfills you as photographer and as an artist?

That’s where Iconoclasm comes in…

Two Workshops in One!

We’re teaming up with our friend, album sales expert, and all around business guru, Dave Moss, to provide a comprehensive three-day learning experience. This is two workshops, back to back!

Our full two-day Iconoclasm Workshop will be immediately followed by a one-day bonus class centered on creating good habits and processes in your business, albums sales, end-to-end client workflow, sales and marketing, with live coaching of attendees through their individual obstacles.

Total price for both workshops:

We are currently sold out, but sign up below if you’d like to be added to the waitlist.

NOTE: If you’re on an iPhone, please submit this form via Chrome or Safari. We’ve had issues with the
Facebook/IG browser. Thank you! 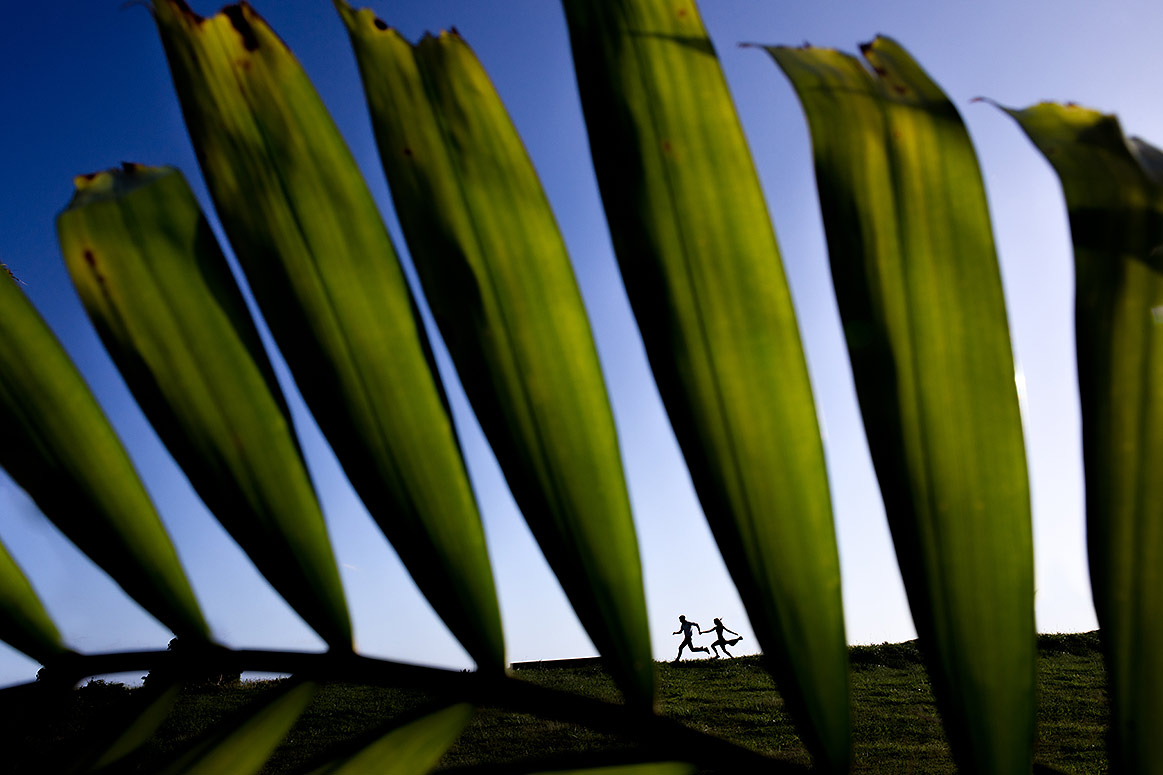 You probably want to know who's piloting this ship, huh?

Jesse and Moira La Plante are Colorado-based photographers who have been shooting weddings since 2008. They first met in the Bahamas on spring break when Jesse (allegedly) offered to buy Moira a drink at an all-inclusive resort. Shortly after that fateful trip, the two moved to Colorado, started J. La Plante Photo and never looked back.

Jesse was named Fearless Top 100 and ISPWP Top 50 in 2018. In 2019, he was named the WPJA Artistic Guild Photographer of the Year. When not photographing weddings, he can be found skiing, eating copious amounts of tacos and/or working on his beer belly at one of Colorado’s many outstanding craft breweries.

A true Jane-of-all-trades, Moira has honed her problem-solving skills by working in many different arenas, from academia to atmospheric science research to entrepreneurship, before migrating to the wedding industry. When not figuring out how to do the impossible, she can usually be found with her nose in a book or devising ways to spend more time around puppies.

Who's this Moss guy?

Dave Moss is a wedding photographer and business and life-design coach from Calgary, Canada. You probably are pretty familiar with that first job title, but the second one can be a bit of a mystery. That’s ok. To sum it up, he helps creative entrepreneurs (that’s you) make more money, have better systems, and live the life they want. He’s also a Business Ambassador for SLR Lounge and speaks at workshops and conferences all around the world when not hiking with his wife Abigail and dog Bowen, or drinking something (usually coffee, whisky, or beer in that order). 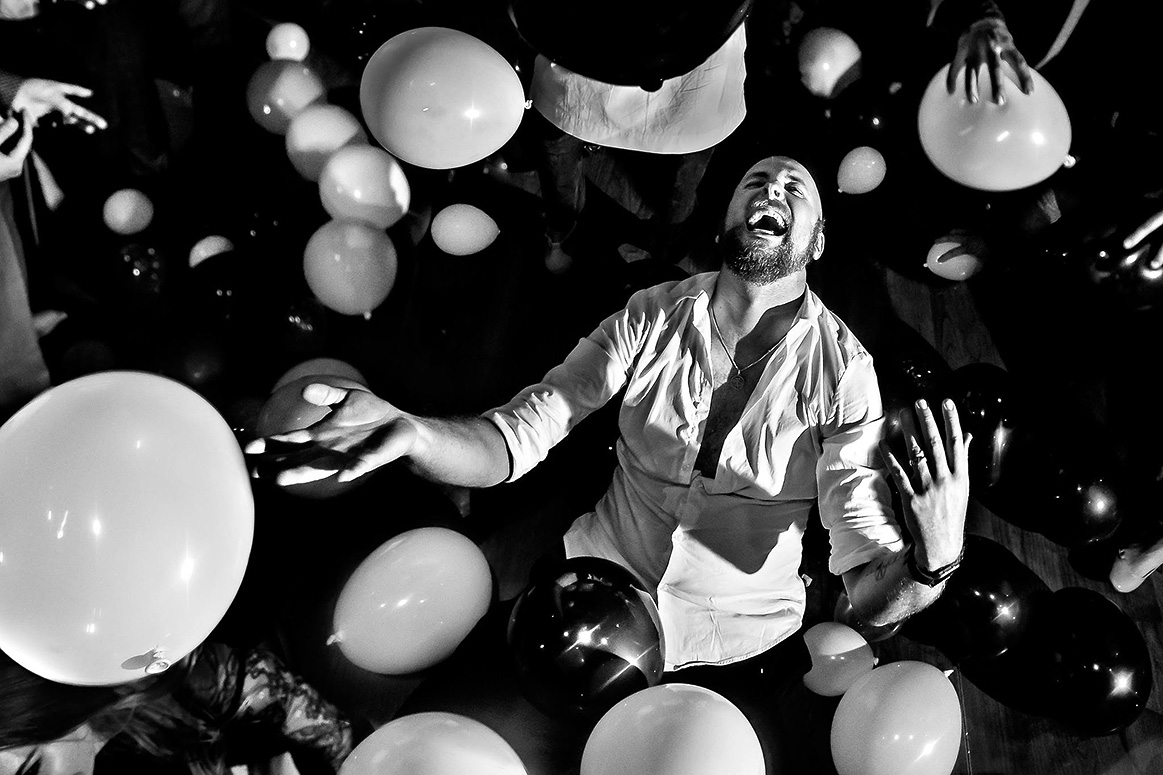