The capital and by far the largest city in the Centennial State, Denver has something for everyone. Concert venues, comedy clubs, art museums and galleries, botanic gardens, parks, restaurants, breweries, night clubs, amusement parks and all four major sports teams, making it one of only three cities west of the Mississippi with that claim to fame (the others being Phoenix and Los Angeles). And, as you can imagine, there are countless wedding venues to choose from within the Denver city limits and surrounding environs, from chic downtown hotel rooftops to gritty urban venue spaces. Start by checking out a few of our personal favorites listed below! 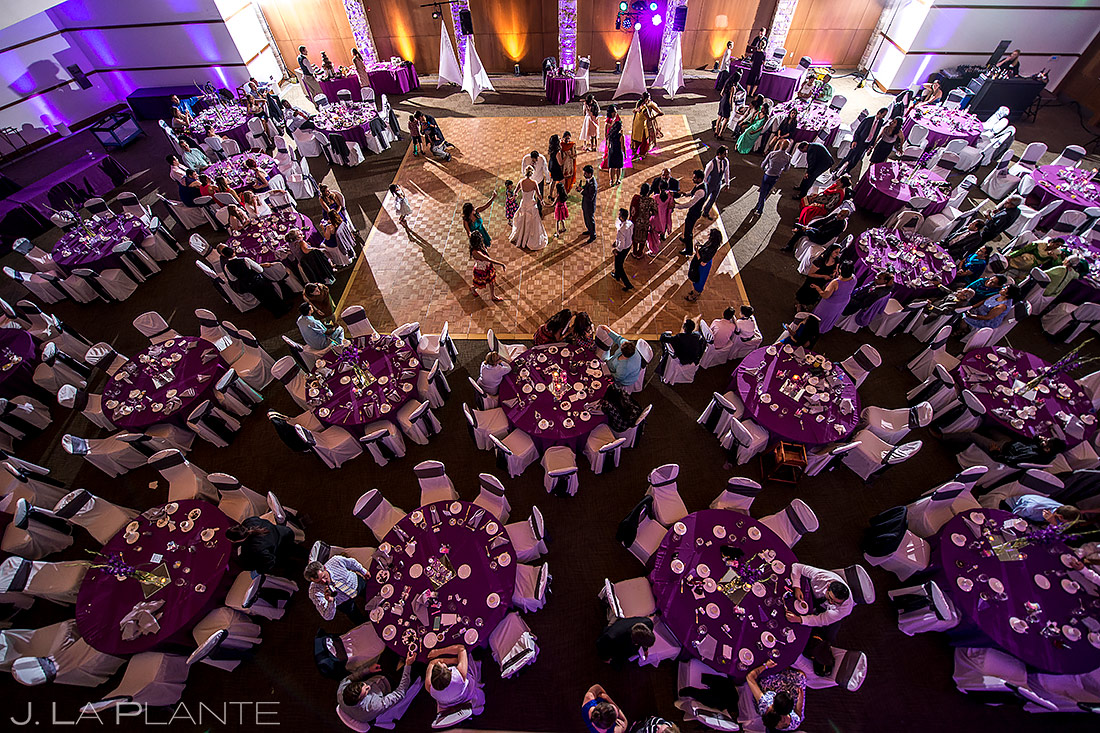 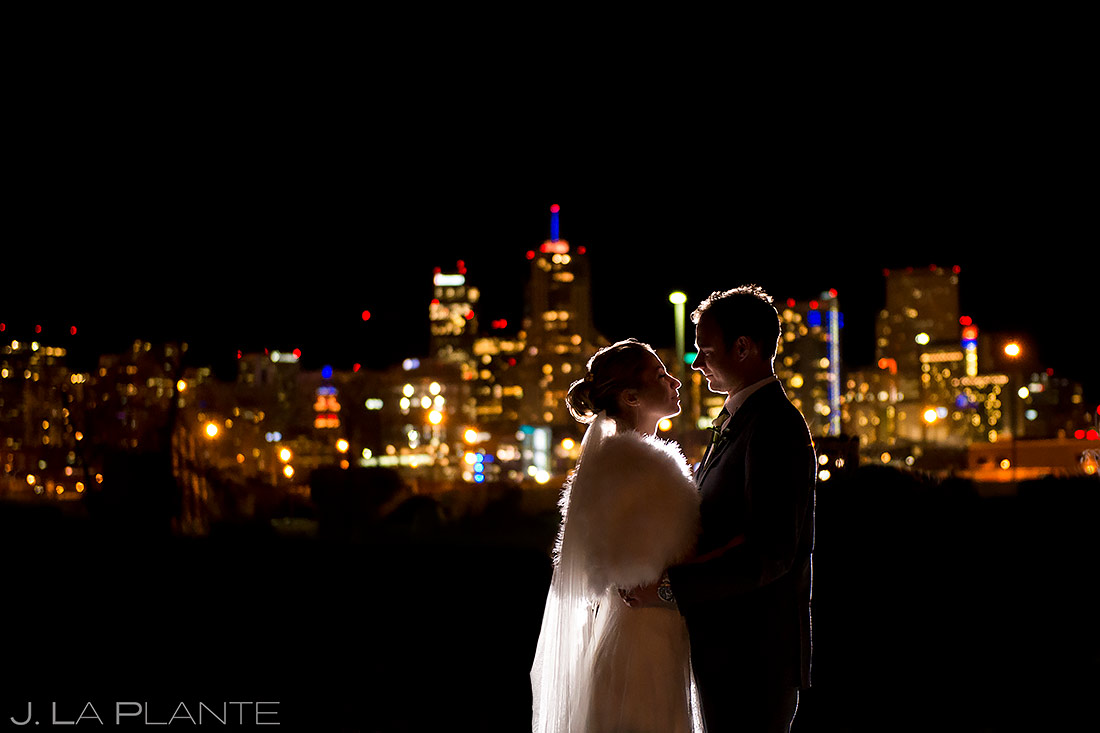 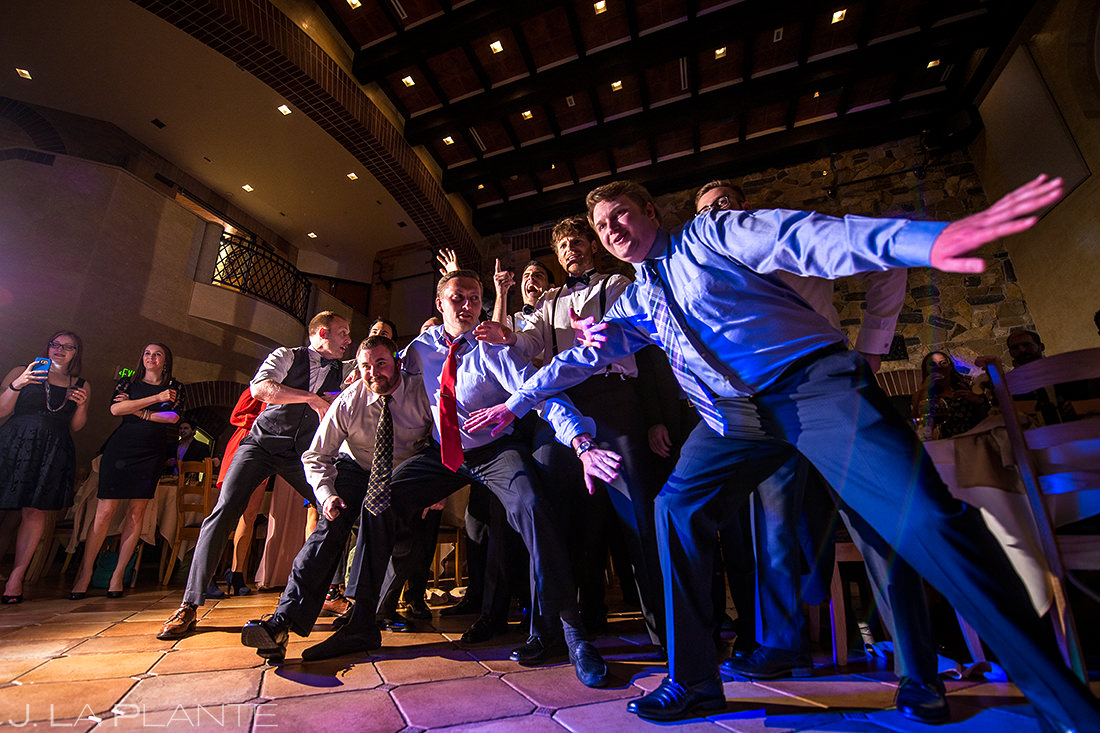 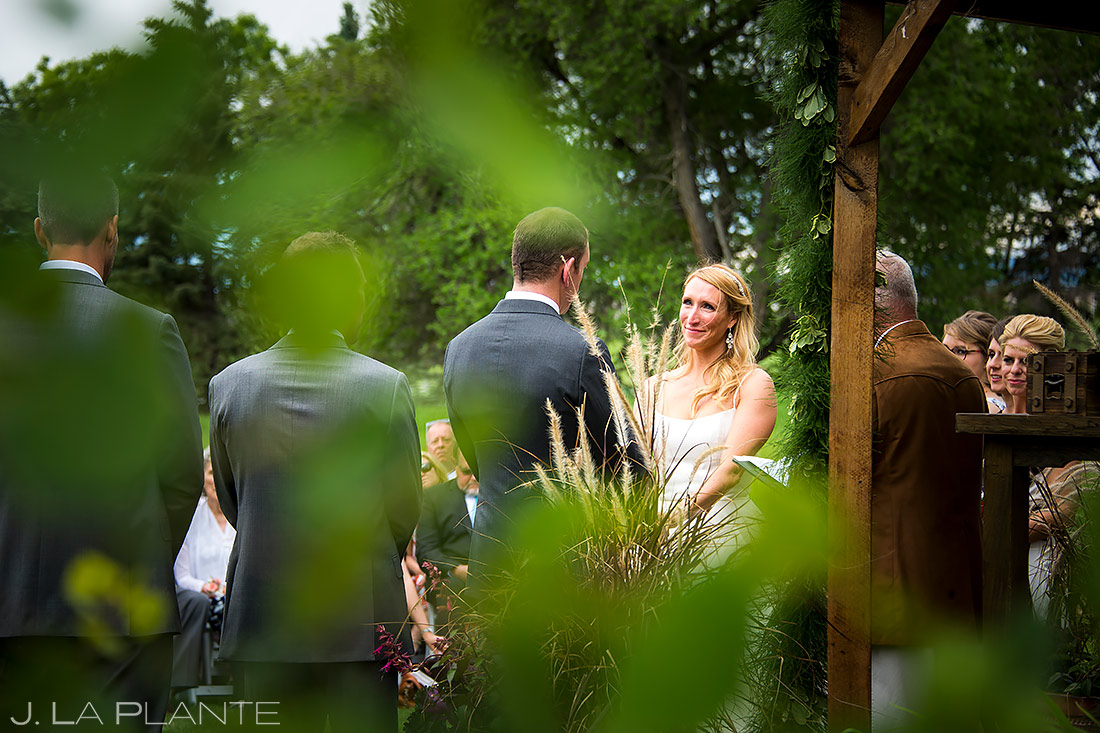 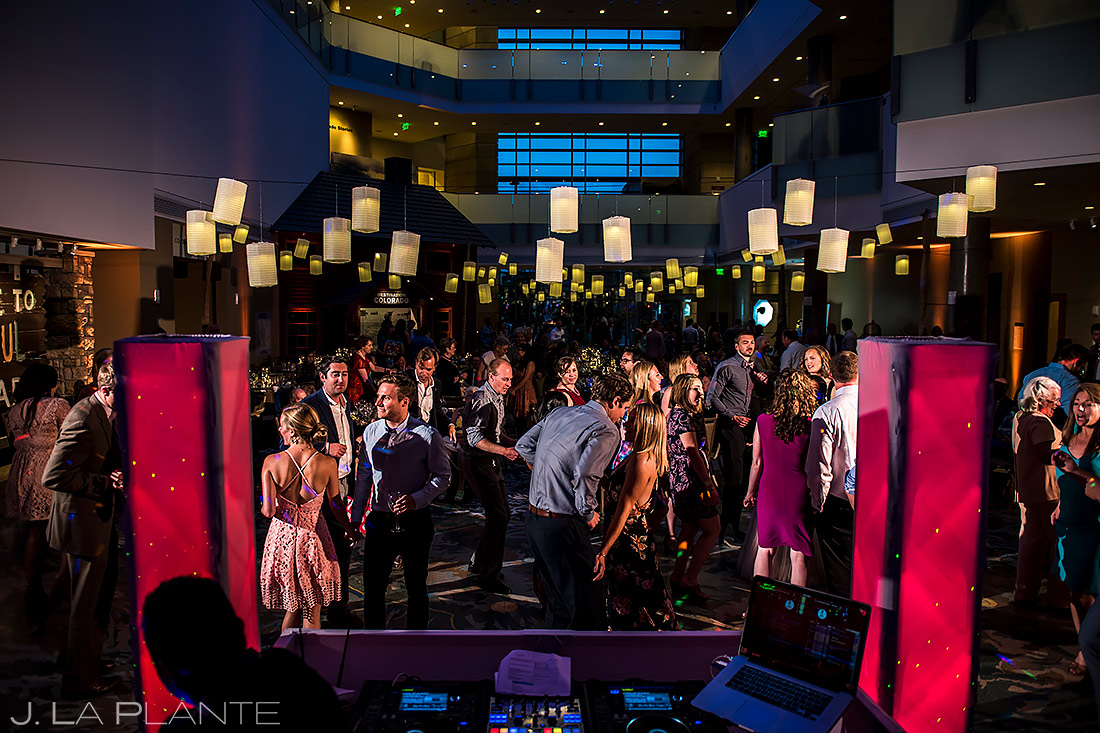 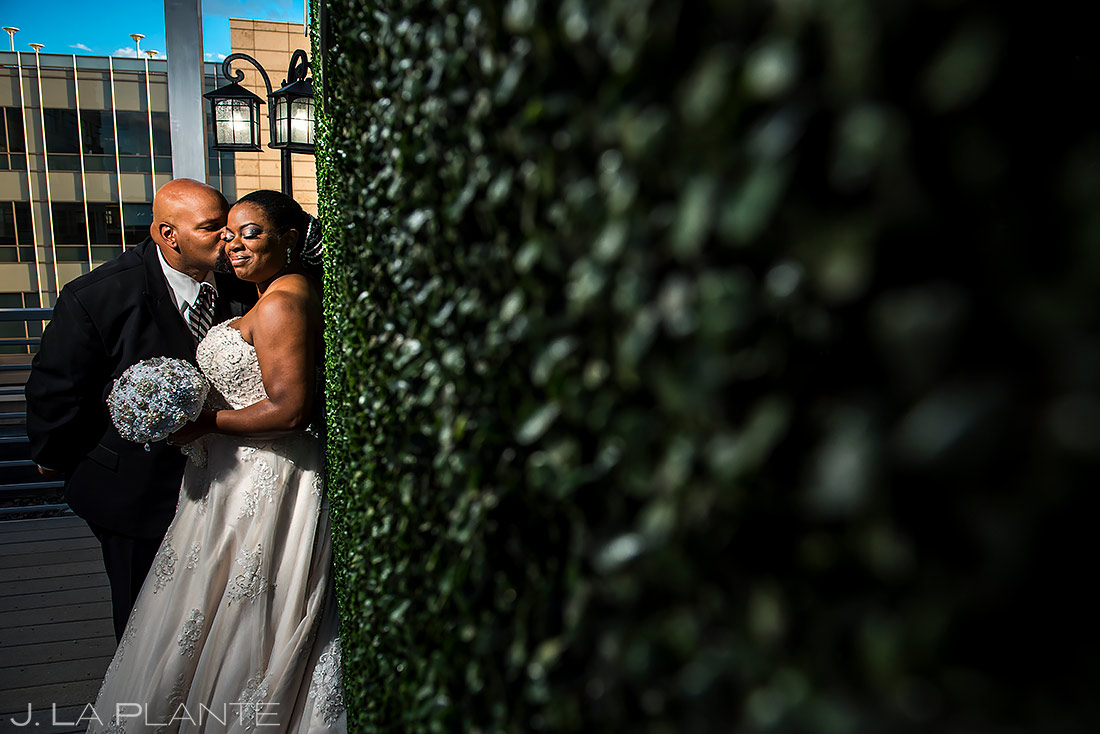 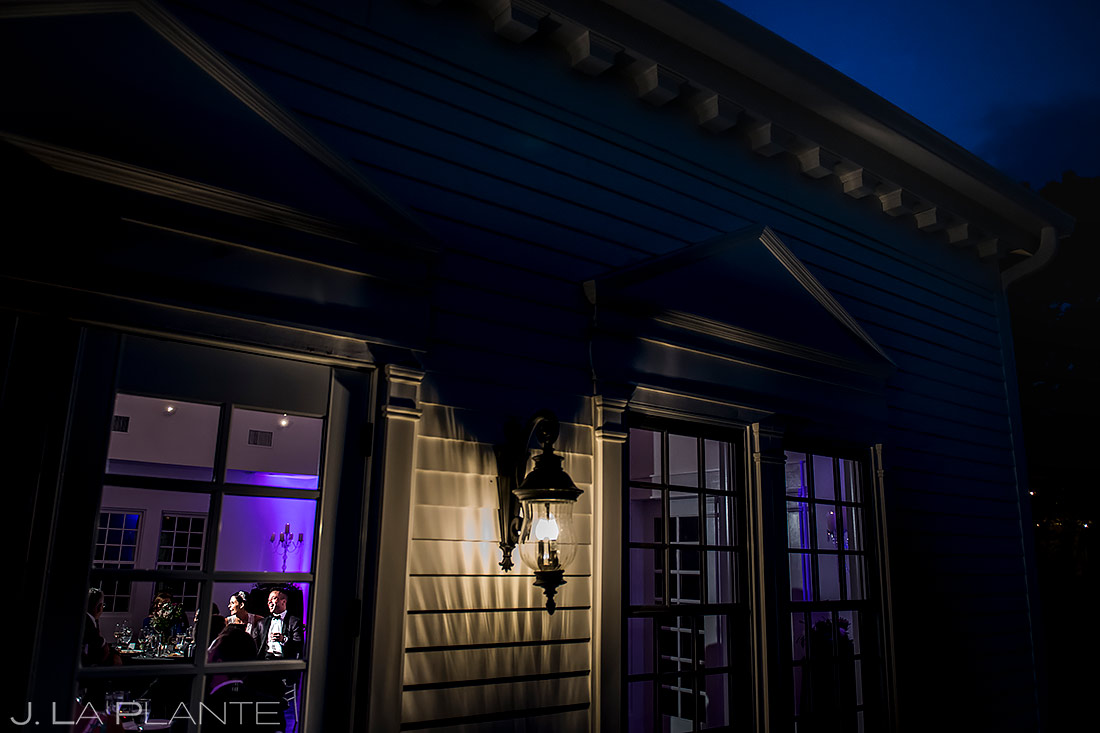 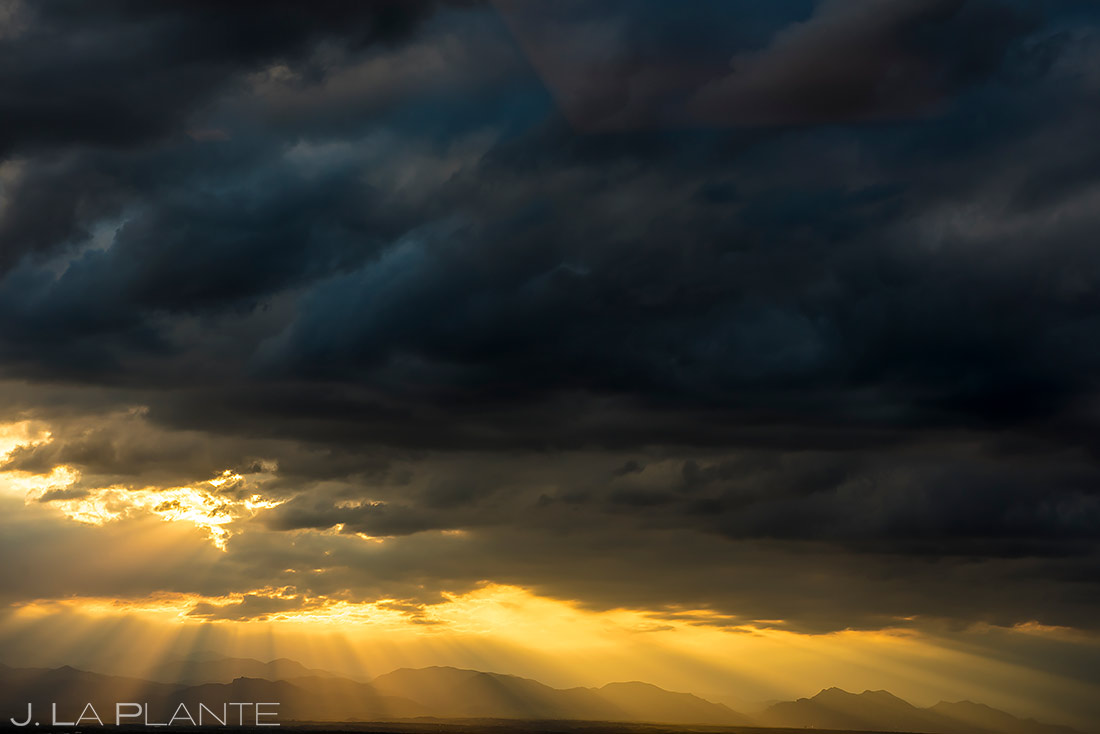 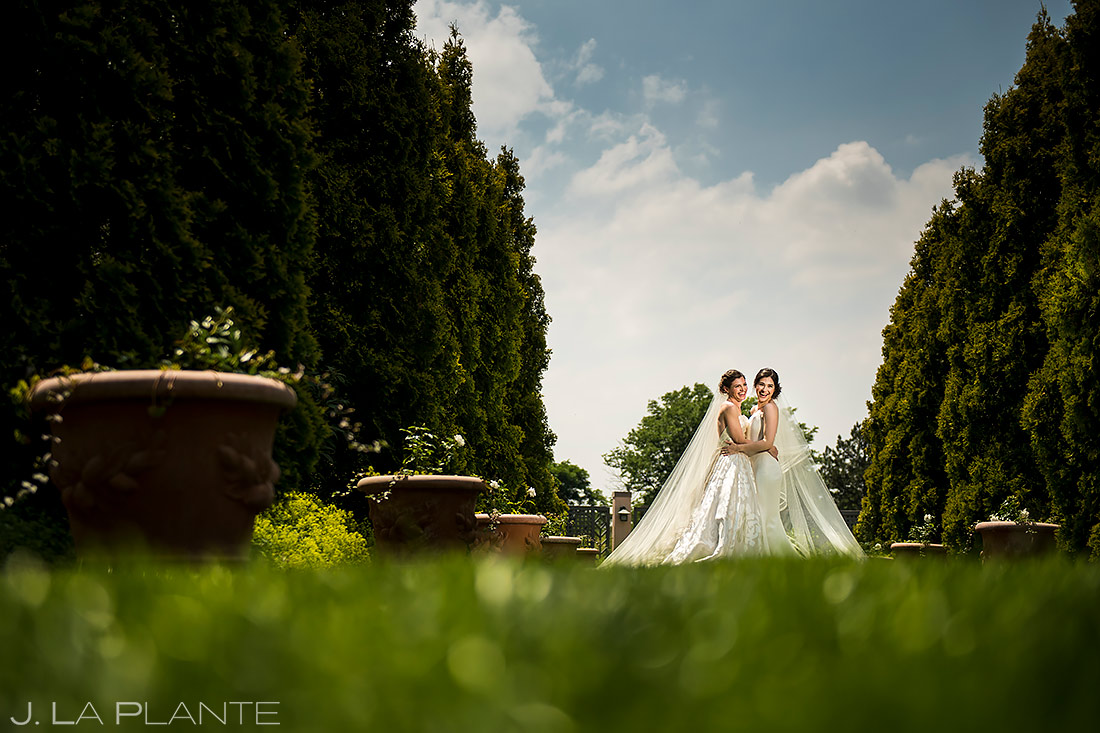 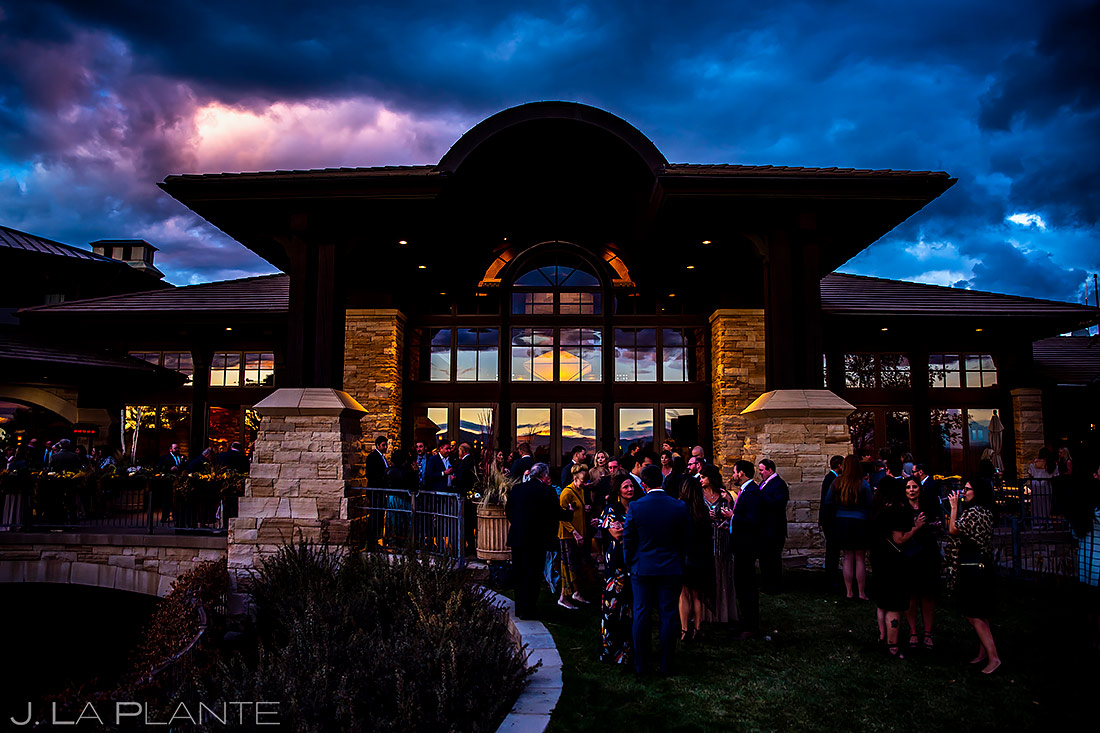 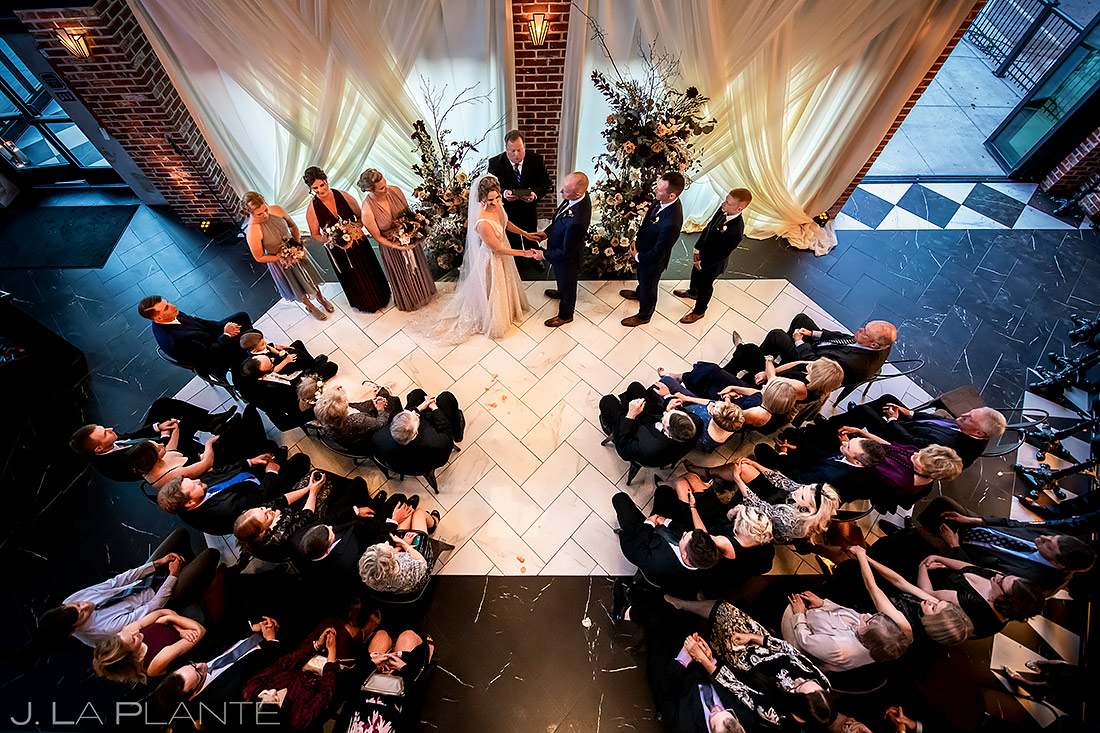