Note: It’s rare that we make it up to Fort Collins to shoot a wedding, but we’ve included our favorite venue in the area (so far) below. As we continue to venture back up that way and discover more unique Fort Collins wedding venues in the future, we will absolutely update this list!

The largest city in northern Colorado, Fort Collins is about an hour and a half drive from Denver and, like a lot of places in the state, is best known for its incredible brewery scene. In fact, every time we’ve headed up north to Fort Collins during our time here in Colorado, it was for one of two reasons: to go to a brewery or to photograph a wedding. Sometimes both! After Denver (and possibly Boulder), I’d say that Fort Collins is the brewing capital of Colorado, which puts it in the running for one of the prime brewing capitals of the entire country. New Belgium is without a doubt the most well-known brewery in town, but there are countless others that are equally as delicious.

Fort Collins is also home to Colorado State University, so there are approximately four million restaurants and bars that are all typically less expensive than similar establishments in other parts of the state.

Fort Collins is also a great place for couples planning weddings on a budget. There are a ton of great wedding venues here and they’re typically less expensive than similar venues in Denver and other parts of the Rocky Mountains. Start by searching for a venue in town if you’re going for an urban vibe. If you want more space and better views of the mountains, head west of town a bit where you’ll find a selection of more rustic wedding venues.

The most unique Fort Collins wedding venues are perfect for:
Urban weddings 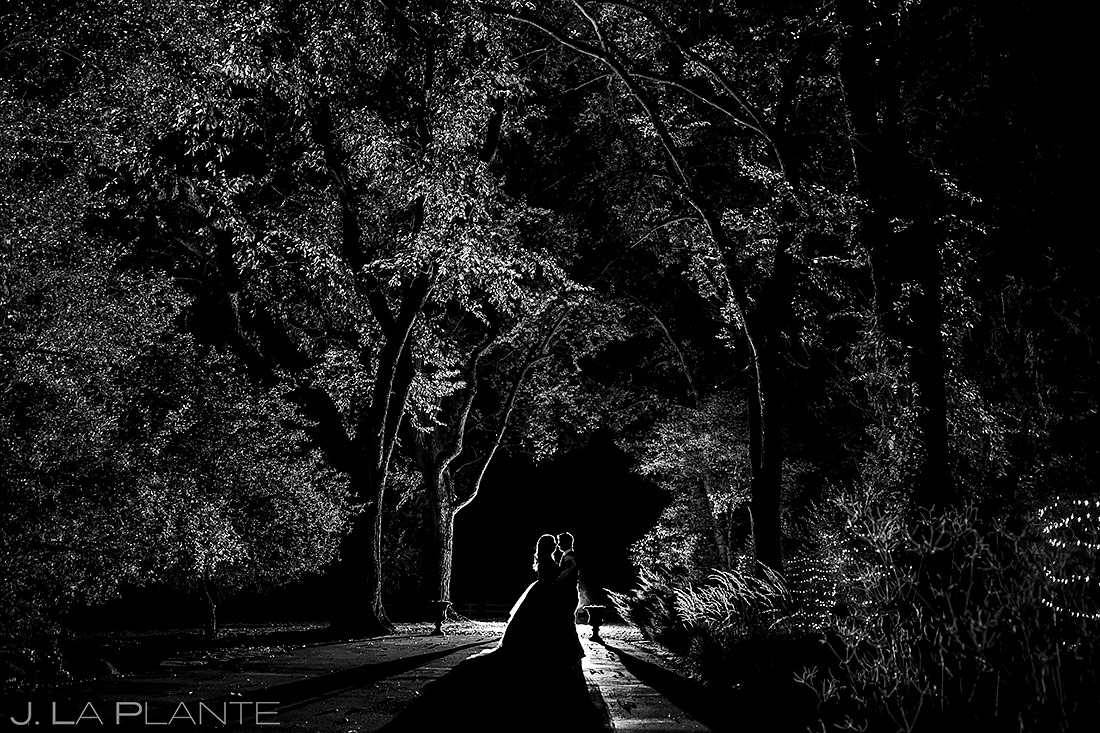